Dr. Theresa Lawrie, MBBCh, Ph.D., in an interview Monday with America’s Frontline Doctors discussed her research on COVID treatments, including ivermectin. Lawrie, a physician, research analyst and consultant to the World Health Organization, urged listeners to take charge of their own health. 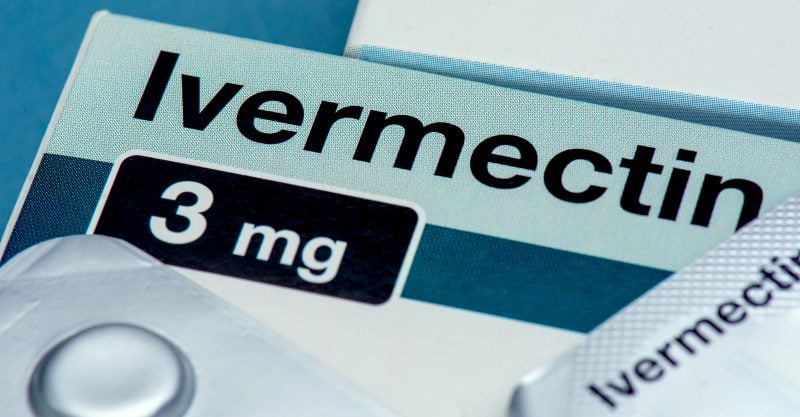 In an interview, Monday with America’s Frontline Doctors, Dr. Theresa Lawrie, MBBCh, Ph.D., discussed the efficacy of ivermectin for treating COVID. She also questioned the safety of COVID vaccines.

Lawrie, a UK medical doctor and research analyst who served as a consultant for the World Health Organization, founded the British Ivermectin Recommendation Development initiative (BiRD International) and is co-founder of the new World Council for Health, a coalition of more than 80 international health advocacy organizations in more than 30 countries.

“We are completely independent, funded by non-profits,” Lawrie said. “We have never done any pharmaceutical industry-sponsored work.”

“There have been misleading posts on the web,” she said, including one by a journalist, posing as a med student, purporting to debunk the meta-analysis.

Lawrie said the original, professionally published article was ignored by the mainstream press, but this “debunking” by a non-scientist received extensive coverage.

Lawrie’s peer-reviewed article also was taken down from her LinkedIn account.

“You have these social media sites removing scientific information done by people who are experts in their field,” Lawrie said. “Why are social media companies so intent on suppressing scientists trying to communicate info about new medicines?”

While Lawrie said she would take ivermectin herself and “give it to her children,” she could not say the same for the vaccines.

“I was very concerned when I heard in the middle of last year that they had a vaccine at the ready because there’s just no way a vaccine could be developed so quickly,” she said.

She questioned the mRNA mechanism for producing the spike protein — “when does it stop?” — and cited the lack of published results of animal trials of the vaccines.

“You don’t need experimental vaccines if you have safe and effective treatments,” she said, advocating instead for more research to repurpose “old medicines” for “new diseases.”

Lawrie also urged people to “stop outsourcing your healthcare to the government,” citing several things everyone could do to protect themselves against COVID, including decreasing the use of sugar and alcohol, getting plenty of vitamin C, vitamin D and zinc and using ivermectin.