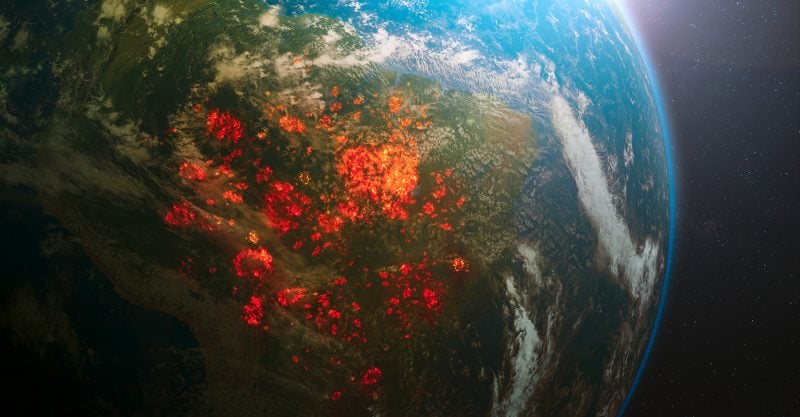 A pair of United Nations (UN) reports released Wednesday detail the dire state of the planet’s heating caused by the chasm between expected fossil fuel use and the dramatic reductions needed to avoid the most catastrophic impacts of climate change.

2020 is set to be the third-warmest year since the industrial revolution, just behind 2016 and 2019, according to the “State of the Global Climate” report released by the UN World Meteorological Office (WMO) and other UN agencies. Global temperatures are expected to average 1.2°C above the pre-industrial baseline, with a 20% chance of hitting the critical 1.5°C threshold outlined in the Paris Agreement by 2024.

The WMO warnings are heightened by the parallel “Production Gap” report, released by the UN Environment Program and four NGOs, finding that instead of cutting fossil fuel extraction by 6% per year over the next decade, countries are planning to increase extraction by 2% annually.

“Humanity is waging war on nature. This is suicidal,” UN Secretary General Antonio Guterres said in an address on the release of the WMO report. “Nature always strikes back — and it is already doing so with growing force and fury.”