The non-degradable, virtually indestructible nurdles thwart Sri Lankan fishermen and threaten ecologically vital mangrove swamps — and they will, for all intents and purposes, forever. 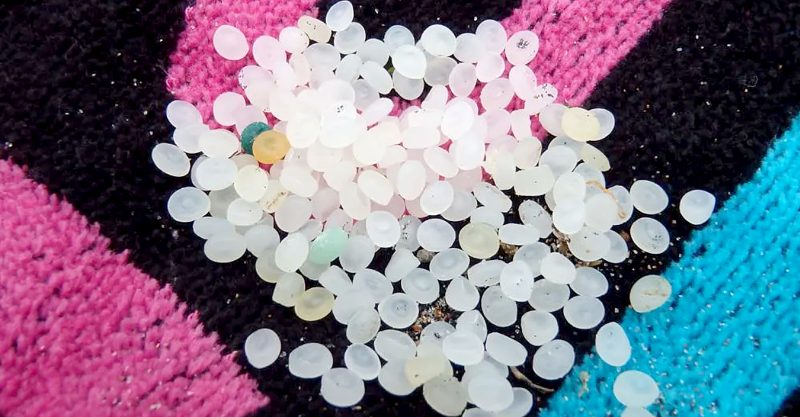 I was with some colleagues walking on a beach on the Caribbean side of Costa Rica in 1986, just north of the crumbling town of Limón and south of a large nesting area for green sea turtles.

What should have been a pristine beach was covered with small, translucent nuggets that we first thought were eggs. Eggs from turtles? Fish?

It turns out they weren’t turtles, but nurdles — essentially baby plastic, a raw material to be converted into all manner of polyethylene products. Decades later, the world has barely begun to awaken to such plastics dumped, flushed and discarded worldwide.

Last month what may be plastic’s Exxon Valdez occurred off Sri Lanka’s east coast. According to reports from ABC Australia and others, the Singapore-flagged container ship MV Express Pearl caught fire. Its crew of 25 abandoned ship, and at least eight of its 1,500 containers pitched overboard.

One included literally millions of nurdles, many of which washed ashore. An estimate said there were 78 metric tons (86 U.S. tons) of nurdles on board, but it’s not clear that every last nurdle spilled.

Sri Lankan environmental officials told Australian ABC that some spots at the Negombo beach resort were two feet deep in nurdles, and portions of the beach that had been de-nurdled were covered again with the next incoming tide.

The non-degradable, virtually indestructible nurdles thwart mostly subsistence Sri Lankan fishermen and threaten ecologically vital mangrove swamps — and they will, for all intents and purposes, forever.

From scientific whimsy to ecological menace

Thirty or so years ago, marine garbage spills made occasional headlines — not as an ecological menace, but as episodes of scientific whimsy.

In the late 1980’s marine scientists from the then-Soviet Union reported recovering Caribbean cruise ship trash that had hitched a ride on the Gulf Stream to the Arctic island of Novaya Zemlya.

In May of 1990, the South Korean ship Hansu Carrier lost 21 containers in heavy mid-Pacific seas. Five of those containers held 80,000 pairs of Nike running shoes. Six months later, those shoes started beaching themselves from British Columbia to Oregon — yielding some valuable info on North Pacific eddies and currents.

I could not have been more wrong. 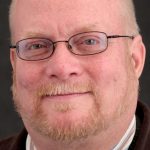