Glyphosate Endangers Wildlife, Too. Tell the EPA to Ban It.

The EPA wrongfully claims that glyphosate used on crops grown for human and animal food has no impact on endangered species. The public has until March 12 to submit comments asking the agency to ban or restrict the chemical. 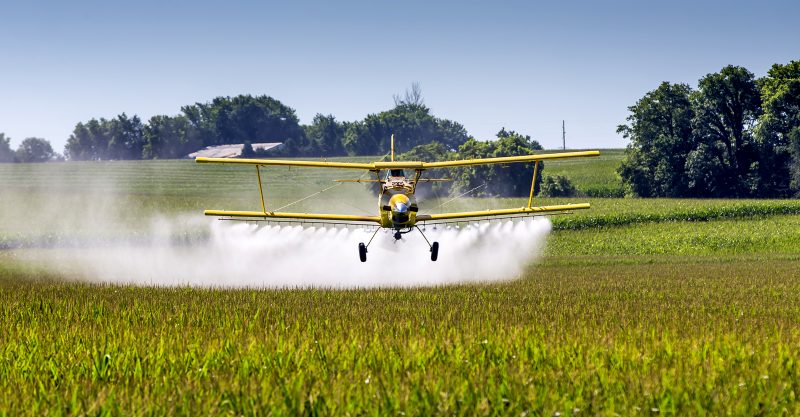 Your actions, based on the following information, could alter the future of our planet.

Glyphosate herbicides are among the most widely used agrochemicals in the world. According to the U.S. Environmental Protection Agency (EPA), more than 300 million pounds are used in the U.S. each year — 280 million pounds of which are used directly on our food.

Crops such as soy, corn, sugar, wheat, beans, peas, alfalfa and oats make up just some of the crops used to feed livestock and humans that are contaminated with high levels of glyphosate.

Glyphosate has been found on thousands of samples of human food such as cereal, orange juice, eggs, and in pet food, tap water, breastmilk, children’s urine, streams, ocean water, and even in vaccines and rain.

A study by Paul J. Mills Ph.D., and his clinical research team at the University of California, published in the Journal of the American Medical Association, showed a greater-than-1000% increase in the level of glyphosate in human bodies over the past 23 years.

Studies on glyphosate herbicides have proven either causal or direct connection to increased risks of multiple cancers, including non-Hodgkin’s lymphoma, neurotoxicity, thyroid damage, autism symptoms, nonalcoholic liver disease, the disruption of gut bacteria which weakens the immune system and can lead to chronic illness, hormonal imbalance, depression, aggression and addiction. Glyphosate has also been linked to birth defects, miscarriages and endocrine disruption, which is linked to diabetes, obesity and other illnesses.

The federal EPA is currently accepting comments on whether or not to revoke the license for glyphosate, or restrict its use, based on the agency’s assessment of harm to endangered species.

The EPA’s initial report claims that the 280 million pounds of glyphosate used per year on agriculture have no impact on endangered species, and instead assigns all of the blame to the 20 million pounds used in landscaping. This is false.

The agricultural use of glyphosate also has a huge impact on endangered species. The drift, runoff into waterways and impact on the soil and wildlife surrounding agricultural land, which consists of 913 million acres in the U.S., is the primary source of harm to our environment. For some states, such as Iowa, Kansas, North Dakota, South Dakota and Nebraska, between 85-91% of the state is farmland, used primarily for conventional farming which involves the use of glyphosate. This means that many states have more land being sprayed with glyphosate than not, and the impact is detrimental for those states’ soil, water, air, wildlife, organic farming and human health.

Make a direct comment to the EPA by March 12. Ask the agency to ban the use of glyphosate herbicides in the U.S. You may use any of the links to studies found on the Moms Across America data page and any of the following reasons in your comments:

Continuing the use of glyphosate for any reason only increases the rate of losing our endangered species. It must be discontinued in the marketplace and in agricultural, landscaping, forestry and utility use.

We encourage you to personalize your message or the EPA will not count it as a unique comment. State in your words why it is important to you or your organization to ban the use of glyphosate in the U.S. for any reason. 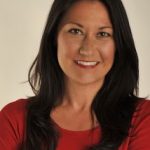 Zen Honeycutt is the Founding Director of Moms Across America, a non-profit National Coalition of Unstoppable Moms.