99% of People in France Contaminated With Glyphosate, Study Finds

In one of the largest studies on glyphosate contamination in a human population, the world’s most used weedkiller was found in more than 99% of the general public in France, with a total of more than 6,800 urine samples having been tested. 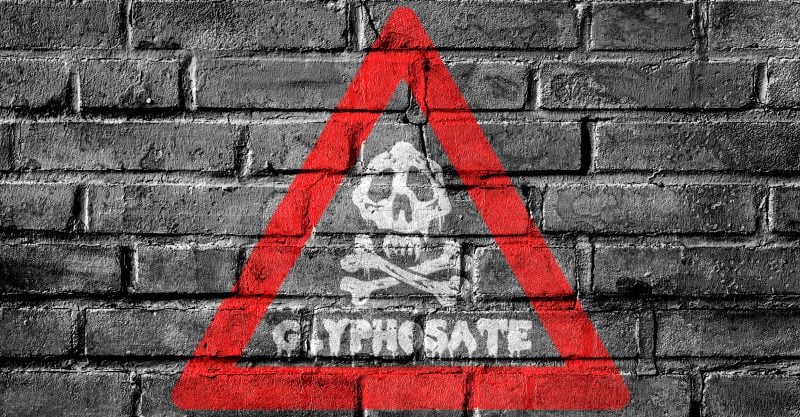 In one of the largest studies on glyphosate contamination in a human population, the world’s most used weedkiller was found in more than 99% of the general public in France, with a total of more than 6,800 urine samples having been tested.

The study, published Wednesday in Environmental Science and Pollution Research, a top peer-reviewed scientific journal, was carried out on 6,848 people, living in 83 municipalities in France.

These volunteers were recruited via the “Glyphosate Campaign” association, which has launched a legal campaign against the weedkiller classified as a “probable human carcinogen” by the International Agency for Research on Cancer.

The samples were taken between June 2018 and January 2020, the vast majority under the supervision of third-party lawyers or legal representatives with a view to legal action. They were analyzed during the sampling period by a third-party laboratory in Germany.

Levels were also higher in men and children, people who regularly consume tap or spring water, smokers and drinkers of beer or juice.

People who said they eat “more than 85% organic food,” on the other hand, had lower levels.

The authors stress that their sample group was not fully representative of the general population, being older, more female and undoubtedly over-representing “citizens aware of the issues of pesticides and a healthy lifestyle.” In fact, this means that it is likely for the levels of glyphosate in the general public would be slightly higher.

They added that its size makes the analysis relevant, especially as “our results confirm almost all other international studies,” while being “rather in the upper part” of the levels found, notes Denis Lairon, director of research emeritus at INSERM (National Institute of Health and Medical Research) and one of the authors. However, he said he was “surprised to see an almost systematic contamination.”

The sampling campaign was accompanied by more than 5,800 individual legal complaints by the participants on the basis of the positive results, in particular for “endangering the life of others.”

“This external analysis by scientists helps the case move forward,” concluded Guillaume Tumerelle, a lawyer for the Glyphosate Campaign.

French President Emmanuel Macron had committed in November 2017 for a total ban on glyphosate “at the latest in three years.” Last week however he admitted to having failed with this pledge, while adding that this was due to a “collective” failure by other EU countries.