By
Union of Concerned Scientists 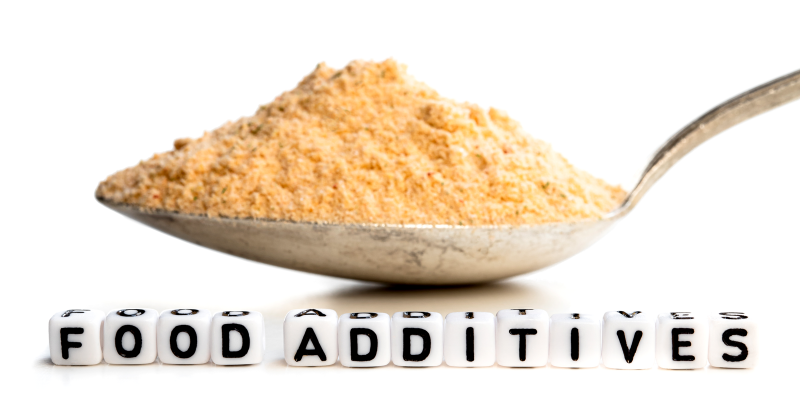 What Happened: According to a new analysis, the Food and Drug Administration (FDA) failed to enforce a science-based policy that protects our food from potentially unsafe chemicals in hundreds of instances. The policy requires the FDA to examine evidence submitted by companies and check if they are using robust scientific methodology to properly assess the cumulative health effects of new food additives.

Why it Matters: The FDA is failing to use the best available science to properly assess whether new chemicals are associated with cumulative health effects that can lead to chronic diseases. Throughout our lives we consume a variety of processed foods containing a plethora of chemicals that can interact and potentially accumulate in our bodies. The FDA has allowed hundreds of chemicals to make their way into the U.S. food system and into our bodies without a proper assessment of their health impact.

According to a review by the Environmental Defense Fund (EDF), the FDA has failed to enforce a science-based requirement that cumulative health effects be considered when determining if food additives are safe for consumption. The FDA had issued a finalized rule in August 2016 that formally outlined the science-based requirements regarding the assessment of food additives for health impacts but the Trump administration does not appear to not be enforcing the cumulative effects requirement. By not enforcing this requirement, the FDA is failing to use the best available science to protect the public’s health.

In a review of 900 safety certifications, EDF found that only one considered the cumulative health effects of food additives in a “meaningful” way. This means that untested chemicals are ending up in our food supply and we do not fully understand their health impact. According to EDF, the failure to consider such cumulative health effects could be part of the reason why we have seen an increase in certain diseases among the U.S. population over the last several decades.

Based on the 1958 Food Additives Amendment to the Federal Food, Drug and Cosmetics Act, food additives need to be considered safe “among experts qualified by scientific training and experience to evaluate its safety.” If companies cannot fulfill this requirement, the new food additive would be subject to approval by the FDA in the form of a petition containing scientific evidence of a chemical’s safety. However, based on how the rule is enforced today, the food industry can avoid performing a thorough, scientific assessment of their food additives. Instead, the rule allows them to self-certify food additives as “Generally Regarded As Safe” (GRAS) without considering cumulative health effects and without firm scientific evidence.

Previously, the FDA required companies to submit a GRAS petition to the FDA with scientific evidence showing a chemical’s safety, but with the growing number of chemicals being used in food production, this process was eventually deemed too burdensome. In 1997, the GRAS petition process was replaced with a voluntary GRAS notification process which we still use today. Instead of a required GRAS petition, companies are “invited” to notify the FDA of the chemicals they are using with evidence of their safety. Alternatively, the company can also choose not to notify the FDA and they would be free to market their products with the new additive based on their own assessment of its safety.

The 1997 rule update was implemented without clearly defining what type of scientific evidence was needed to prove a chemical’s safety. As a result, hundreds of chemicals were certified as GRAS without FDA oversight and potentially without peer-reviewed scientific evidence to show that they were safe for consumption. In fact, while it was preferred that key evidence for GRAS determination be published in a peer-reviewed journal, the original regulation did not exclude companies from using non-peer-reviewed industry studies that were only published on the company’s website.

Without a requirement that companies submit scientific evidence of a chemical’s safety, the public is left guessing about the effects of these chemicals on their health. A 2010 report by the National Resource Defense Council (NRDC) further demonstrates the potential harm that can come when the best available science is not used when assessing the safety of food additives. NRDC found 398 chemicals that had been certified as GRAS without FDA review since 1997-2010. The list of chemicals that companies had self-certified as GRAS included Epigallocatechin-3-gallate (EGCG), Gamma-amino butyric acid (GABA) and Theobromine. According to the report, all three of these chemicals are potentially harmful to an individual’s health when we consider interactions with common medications — like acetaminophen (i.e. Tylenol) — or when we consider cumulative exposure.

Because of this, the FDA issued a final GRAS rule in 2016 that updated the science-based requirements for GRAS notification. Specifically, the 2016 update attempted to reform the GRAS system to be more fully based on robust scientific evidence by specifying the type evidence that would need to be included in the notification, requiring companies keep up with scientific literature about any GRAS chemicals they are using among other necessary clarifications and specifications that were not made when the notification process was implemented.

However, evidence from EDF shows that the FDA under the Trump administration has failed almost 900 times to use the best available science to protect the public from the cumulative health effects of chemicals in our food. The FDA is meant to be an organization that oversees food production and guarantees its safety. By failing to enforce the Federal Food, Drug and Cosmetics Act, the FDA has sidelined an important scientific process — review of cumulative health effects — while not following through on its mission to protect public health.

Published with permission from the Union of Concerned Scientists. 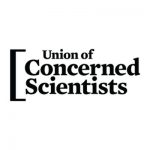