A coalition of more than 40 organizations is calling for federal action to investigate “Facebook’s harms” and shut down its “surveillance machine," including passing legislation to ensure strong data privacy protections. 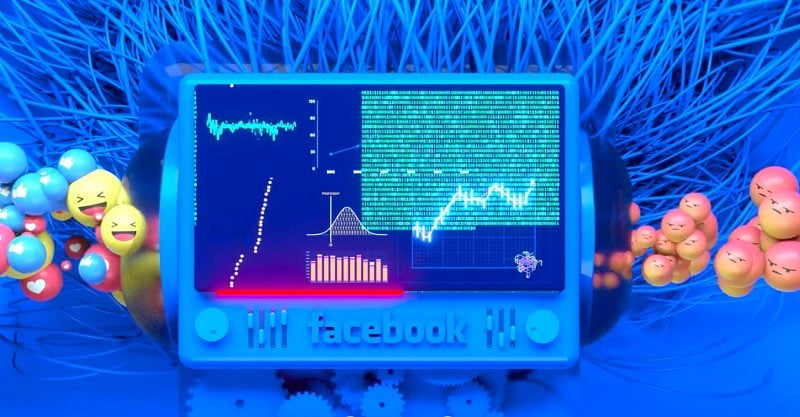 A new campaign is calling for federal action to “shut down Facebook‘s surveillance machine” including passing legislation to ensure strong data privacy protections.

“The best way to stop Facebook’s harms for the whole world is to cut off the fuel supply for its dangerous machine,” says the How to Stop Facebook campaign, launched Wednesday by a diverse coalition of over 40 organizations.

The campaign argues that the fuel driving Facebook’s business model is the trove of user data the company amasses to power algorithms that generate ad revenue and corporate profits.

“The problem with companies like Facebook and YouTube is not that they host user-generated content, it’s that they use surveillance-driven algorithms to pick and choose what content goes viral and what content no one sees, in order to keep us all on the platform clicking and scrolling to maximize advertising revenue,” said Fight for the Future director Evan Greer.

Along with Fight for the Future, other groups behind the campaign include Win Without War, Media Justice, Public Knowledge and United We Dream.

The campaign points to the recent revelations from Facebook whistleblower Frances Haugen, who told senators earlier this month that the company’s algorithms are dangerous and that “Facebook became a $1 trillion company by paying for its profits with our safety, including the safety of our children.”

According to Sara Collins, policy counsel at Public Knowledge, “The harms described by Ms. Haugen are fueled by unrestrained data collection and data use.”

A petition linked to the campaign lays out a number of recommendations:

“Congress must pass strong data privacy legislation, and the FTC should move forward with rule making that prohibits companies from collecting, purchasing, or otherwise acquiring user information beyond what is needed to provide the service requested by the user, and from using this information for another purpose or to transfer it to another company without the user’s explicit, opt-in consent.

“There should also be clear guardrails around what companies can do. People shouldn’t have to pay more if they assert their privacy rights, using a service shouldn’t be conditioned on turning over personal information that is not necessary, and technology companies should not be able to discriminate against people in ways that would be illegal in the physical world or that undermine the intent of existing civil rights laws.”

A further recommendation is for lawmakers to use their subpoena power and begin a full investigation into “Facebook’s harms.”

As Myaisha Hayes, campaign strategies director of Media Justice, sees it, the need to address the sweeping harms is urgent.

The company’s “surveillance machine,” she added, “is putting our communities and our democracy in danger. It’s time for lawmakers to cut off their fuel supply by passing a strong data privacy law.”