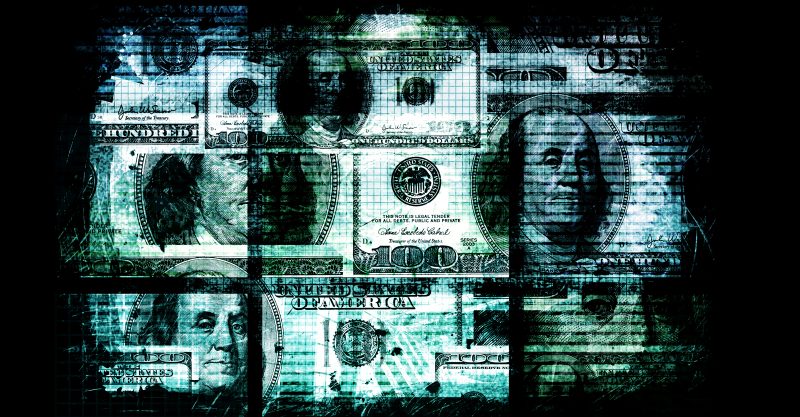 A new investigative report by In These Times exposes how Exxon uses social media tactics and political consulting firms to rally internet users to fight for oil and gas interests.

In These Times examined 11,622 Exxon social media ads containing about 350 distinct messages that ran in the two-year period from June 1, 2018 to May 31, 2020. The ads appeared on the Facebook and Instagram screens of users in the U.S. as many as 265 million times.

Exxon has spent more than any other major corporation on Facebook ads related to social issues, elections or politics, and is the country’s ninth-largest buyer of such ads overall: $15.6 million from May 7, 2018 to October 8, 2020. Almost every other top spender is an organization related to presidential campaigning, according to In These Times.

Out of that $15.6 million, In These Times examined about $10 million of ad spend. The report calls this number “a potent complement” to the more than $23 million Exxon reportedly spent to directly lobby lawmakers in 2018 and 2019, and the $203 million the company spent during the same time period on traditional TV, radio, print and outdoor ads.

Exxon’s massive social media strategy employs the same tactics used by grassroots activist movements. Most ads include calls to action, such as requesting people to sign a survey or a petition. The ads even use the language and semantics of the archetypical “underdog”:

“America’s resurgent energy industry has achieved something few thought was possible a decade ago — we are the world’s #1 energy producer! SIGN YOUR NAME: Support America’s strong energy industry!”

One of Exxon’s most successful efforts to influence policy was the oil giant’s campaign to marshal support for the United States-Mexico-Canada Agreement, the successor to the North American Free Trade Agreement. Exxon created a social media campaign that urged Facebook users to contact their lawmakers and ask them to support the new trade agreement. The campaign even had its own formal letter that social media users could email to their lawmakers. Exxon spent as much as $1.3 million on the campaign ads that appeared on users’ screens as many as 21 million times.

The final version of the trade deal included special protection for Exxon and other oil companies allowing them to circumvent Mexico’s court system and use international arbitration in the event of investment disputes.

“Although both Facebook and Exxon declined to comment on what filters Exxon uses to target its ads, this disproportionality suggests the ads are not being sent at random,” according to the report.

The report also highlighted the controversial past of some of the consulting firms Exxon has used to help push the company’s political messaging. Exxon hired Harris Media for a campaign to defeat Proposition 112, an anti-fracking ballot measure in Colorado in 2018. Exxon paid Harris $40,000 for that campaign alone — the ballot measure was defeated and the ads created more than 1 million impressions on targeted Colorado residents.

“In many ways, this type of ad cam­paigning on social media is more akin to lob­by­ing or polit­i­cal orga­niz­ing than adver­tis­ing,” In These Times reported.