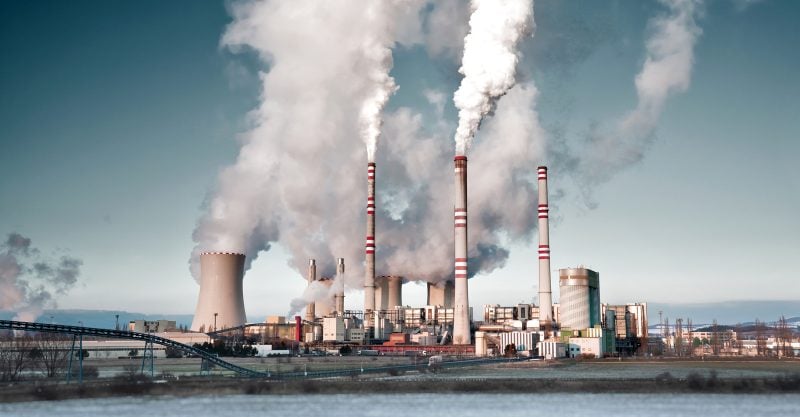 Today’s lawsuit, filed in the District of Columbia Court of Appeals, challenges the EPA’s decision to allow coal-fired power plants to use cheaper, less effective treatment methods for removing toxic chemicals and heavy metals from wastewater before dumping it into rivers and lakes.

“This absurd step backward is little more than a gift to the dirty fossil fuels industry at the expense of people’s health, endangered wildlife and water quality,” Hannah Connor, a senior attorney at the Center for Biological Diversity, said. “Many power plants could easily adopt affordable technologies that dramatically reduce toxic discharges, but with this rule, the EPA is telling their polluter friends not to bother with these common-sense measures.”

Power-plant wastewater discharges have damaged aquatic ecosystems, made it unsafe to eat fish from many rivers and streams, contaminated the lakes and rivers where people swim, and increased treatment costs for drinking-water systems.

“We have won court rulings to clean up toxic coal plants before, and we won’t let the progress be undone,” said Thomas Cmar, deputy managing attorney for the Coal Program at Earthjustice. “This administration’s dangerous decision to give coal-power industry lobbyists what they want will not stand without a fight. We’re working with our partners to stop hundreds of thousands of pounds of pollutants from contaminating sources of drinking water, lakes, rivers and streams each year.”

Under the Clean Water Act, coal plants are supposed to be required to use the most modern and effective pollution control technology available before discharging toxic wastewater. Instead the challenged decision does the opposite, reversing protections established in an Obama-era rule that prohibited power plants from dumping fly ash or bottom ash wastewater into U.S. waters and imposed stringent limits on toxic metals and other pollutants in discharges of sludge from power plants. The Obama-era rule was projected to reduce the amount of toxic heavy metals and other pollutants entering waterways by 1.4 billion pounds a year.

“The Clean Water Act requires each industry to catch up with the best performers — the plants with the best pollution control technology. This rule does the exact opposite, and allows power plants to fall as low as the worst performers in the industry,” said Abel Russ, a senior attorney with the Environmental Integrity Project. “It won’t stand up in court.”

Published with permission from The Center for Biological Diversity.