Americans pay around two and a half times as much for prescription drugs as people in other developed countries. 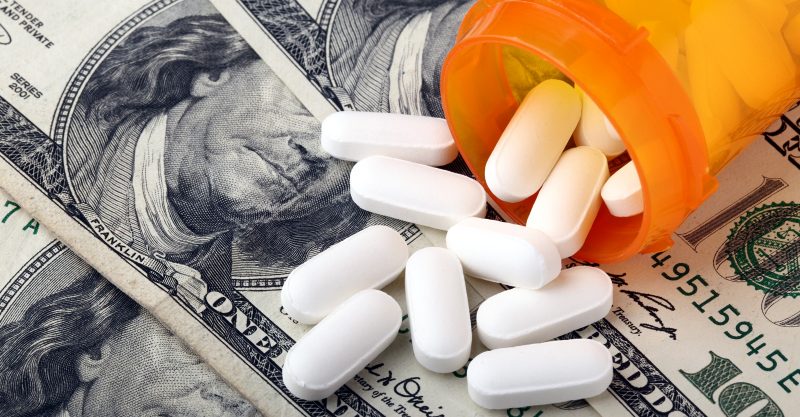 As the mom of two children with Type 1 diabetes, I constantly worry: What if my husband and I lose our health coverage or can no longer afford the medicines they need because drug corporations raise the prices beyond our means?

Our sons, Thomas and Owen, both have Type 1 diabetes. Owen was diagnosed in 2011 at age 2 and Thomas was diagnosed in 2017 at age 9. They will need insulin for the rest of their lives to manage the condition. When it comes to the price of insulin, the drug corporations have all the power and families like us are at their mercy.

We moved from the East Coast to San Diego for work when our kids were young. But insulin is expensive no matter where you live in the U.S., even if you have insurance coverage like we do. Our sons’ insulin cost us about $200 per month, even with our employer-sponsored health insurance. Our insurance plan requires us to meet our deductible, $2,900 per person, before coverage kicks in.

On one visit to the pharmacy, the price tag for insulin was $500 — more than twice what I typically pay. I was prepared to leave without it, but the pharmacist offered me a coupon that reduced the price to $100. Insulin prices in the U.S. are clearly a shell game in which everyone profits except for the patients.

Americans pay around two and a half times as much for prescription drugs as people in other developed countries. Our prescriptions cost so much because the pharmaceutical industry wields monopoly control to set and keep drug prices high. So while the U.S. makes up only 15% of the global insulin market, we account for nearly half of the revenue that these corporations bring in every year. They make billions in profit while families like mine worry about keeping our kids alive.

Our elected officials have an opportunity to fix this problem and protect families from the relentless price-gouging that endangers our health and economic security.

The Lower Drug Costs Now Act, sponsored by Democrats in the House, would empower Medicare to negotiate lower prices with pharmaceutical corporations, extend them to people with private insurance and stop the corporations from charging Americans many times more than people in other countries pay for the same medicine. Insulin prices are on average eight times higher in the U.S. than in 32 other countries, including Canada, the UK, France, Germany and Turkey.

President Joe Biden has urged Congress to pass legislation that allows negotiations to lower prices, saying, “Let’s give Medicare the power to save hundreds of billions of dollars by negotiating lower drug prescription prices. … It won’t just help people on Medicare. It’ll lower prescription drug costs for everyone. … Let’s do it now.”

But not all Democrats are willing to take on Big Pharma. My congressman, Scott Peters, (D-San Diego), has been speaking out against this proposal even though it passed with unanimous Democratic support — including his own — back in 2019. Instead of siding with his constituents like me who are struggling to ensure we can get the medicine we need, Peters’ top concern is about Big Pharma’s profits.

Allowing Medicare to negotiate drug prices is widely popular across the political spectrum. Negotiating prices would stop drug corporations from charging unreasonably high prices and raising prices anytime they want. Plus, the Lower Drug Cost Now Act would save taxpayers nearly a half million dollars a year.

Peters’ claims that lowering drug prices would hurt innovation are misguided. Most innovation is funded with taxpayer money through the National Institutes of Health, not by the drug industry. In fact, every drug approved for use between 2010 and 2019 was developed with public funding.

Negotiated prices would allow many more of us to afford new treatments as well as medicines like insulin that have been around for 100 years. In one study, one in three Americans have skipped refilling a prescription, like I nearly did, due to their high prices. In another study, one in four Americans who rely on insulin also admitted to rationing it, which has cost too many people their lives.

Rep. Peters is on the wrong side of this issue. Rather than protect industry profits, he should be supporting the Lower Drug Costs Now Act to lower prices and ensure everyone can get affordable access to medicines. 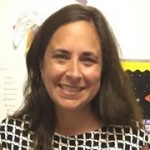 Annemarie Gibson is a mother of two children 13 and 11 years old living with Type 1 diabetes. She lives in Mira Mesa, California.