The leading 14 Big Pharma firms paid out more to enrich their investors than they spent on research and development from 2016 to 2020, according to a report by the U.S. House Oversight Committee. The report also divulged big payments to top executives. 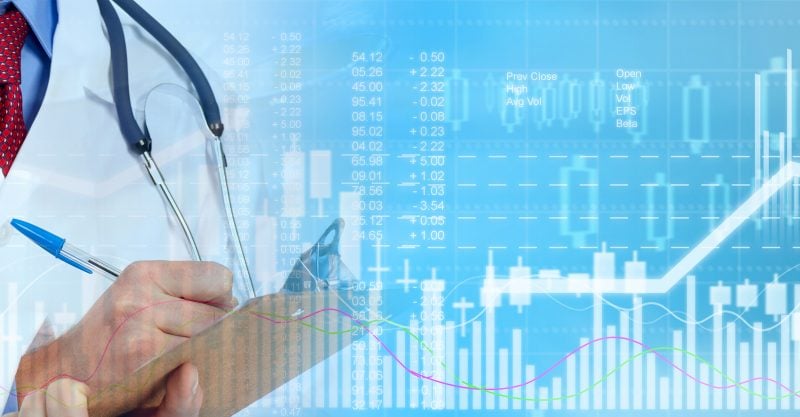 The leading 14 Big Pharma firms paid out more to enrich their investors than they spent on research and development (R&D) from 2016 to 2020, a report published late last week by the U.S. House Oversight Committee revealed, renewing calls from healthcare reform advocates for urgent action to reduce the high cost of prescription drugs in the U.S.

The report — the sixth in a series on prescription drug prices — notes that the 14 companies spent nearly 10% more on stock buybacks and dividends than they did on developing and testing new medications.

Meanwhile, according to the report, the 14 firms “spent over $3.2 billion in aggregate executive compensation for their highest paid executives in the past five years,” an increase of 14% during the four-year period analyzed by congressional researchers.

The 14 largest drug companies spend exorbitantly on stock buybacks, dividends, and fighting off generic competition—all while American consumers pick up the tab.

According to the committee’s report:

“This report finds that the world’s leading drug companies have used price increases to boost payouts to investors and executives while spending less on research and development,” she continued. “The report also shows that industry claims about the potential impact of pricing reforms are overblown.”

“Even if the pharmaceutical industry collected less revenue due to reforms such as H.R. 3, drug companies could maintain or even exceed their current levels of R&D if they spent less on rewarding shareholders and executives,” she added.

Maloney was referring to the Elijah E. Cummings Lower Drug Prices Now Act, first introduced in 2019 by Rep. Frank Pallone (D-N.J.) and passed by a vote of 230-192. The bill was reintroduced in April.

Since 2016, 14 top pharmaceutical companies spent $577 billion on stock buybacks and dividends – $56 billion more than research and development. We must lower the outrageous price of prescription drugs in budget reconciliation and use the savings to expand Medicare with 51 votes. https://t.co/xH2seiqzWl

Reacting to the new report, Sanders tweeted, “We must lower the outrageous price of prescription drugs in budget reconciliation and use the savings to expand Medicare.”

A Government Accountability Office study commissioned by Sanders and published in April found that U.S. consumers pay, on average, two to four times as much for prescription drugs as people in other developed nations.

Yep! Americans pay around two and a half times as much for prescription drugs as people in other developed countries.

The report comes several months after Rep. Katie Porter (D-Calif.) published an exposé revealing “a troubling industry-wide trend of billions of dollars of corporate resources going toward acquiring other pharmaceutical corporations with patent-protected blockbuster drugs instead of putting those resources toward discovery of new drugs.”