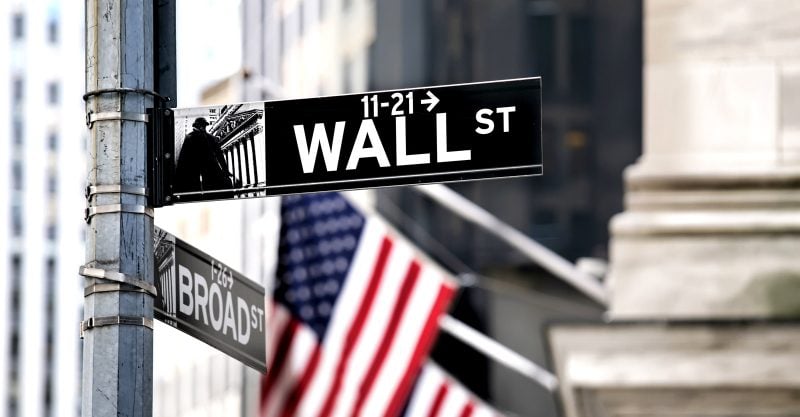 A new poll released Monday shows that large majorities of voters in the U.S. want the federal government to bolster its regulation of big banks, insurers and other financial institutions to prevent climate-driven economic crises.

As Common Dreams has reported in the past month, recent studies have shown that Wall Street is a primary driver of the climate emergency.

The world’s 60 largest banks have poured more than $3.8 trillion into the fossil fuel industry since the Paris Agreement was signed in 2015. Furthermore, a substantial percentage of banks’ boardrooms have members with deep ties to polluting companies, including many coal, gas and oil corporations that are primarily responsible for pushing the emissions of heat-trapping greenhouse gasses to record levels by continuing to extract and burn dirty energy sources.

Polling conducted in January and March by Data for Progress suggests that many in the U.S. public are keenly aware of this robust connection between financial institutions’ investments and environmental destruction, and they want federal regulators — including those at the Treasury Department, the Federal Reserve, the Securities and Exchange Commission and elsewhere — to enact new financial reforms that address climate risks.

According to the survey, an overwhelming percentage of voters across age groups, education levels and geographies support the federal government taking strong action to rein in Wall Street in order to prevent financiers from laying the groundwork for future climate-driven economic crises by continuing with business as usual.

Data for Progress found that overall, three-fifths of voters agree the federal government should enforce more financial safeguards on big banks and insurers to prevent a future economic crisis driven by climate change. Less than a quarter of voters disagree.

Support for climate-related financial regulation was almost identical for voters under 45 (61%) and over 45 (59%). In addition, a majority of non-college-educated (55%) and college-educated (66%) voters, and a majority of rural (61%), suburban (59%) and urban (57%) voters all support the federal government enforcing more safeguards on financial institutions to prevent future climate-driven crises.

Other key findings from Data for Progress include:

Data for Progress also found that “drawing a comparison between Wall Street’s activities that led to the 2008 recession and their current investments in projects and industries that drive climate change resonates with voters across different age groups, education levels and geographies.”

A majority of all voters (55%) agree that “if left unchecked, Wall Street will catalyze another financial crisis, though this time it will be driven by climate change.” Younger, college-educated and urban voters agree most strongly with that sentiment, but large percentages of voters across those categories concur.

The new findings regarding voters’ support for curbing the financial industry’s exacerbation of the climate emergency through increased federal oversight come as the Biden administration is reportedly finalizing an executive order to “develop a strategy on climate-related risks for public and private financial assets.”

In response to the polling data, members of the Stop the Money Pipeline coalition issued a joint statement.

“Climate policy has so far been left to markets and now we’re in a climate crisis,” said Moira Birss, climate and finance director at Amazon Watch. “It’s time that the U.S. government take the reins back from Wall Street so we can assure the rapid, justice-centered decarbonization necessary for a livable planet.”

“Banks, insurers, and asset managers have been gambling with our health and our future for too long,” Shrago said. “Financial regulators have an obligation to use all of the tools that they already have to immediately start protecting the financial system and frontline communities from Wall Street’s contributions to climate chaos.” 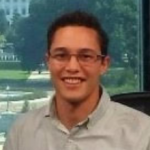 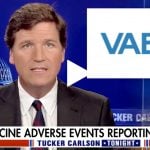 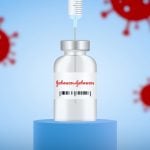