Authors of 80-page “Banking on Climate” report say that since 2015, Big Banks have financed $3.8 trillion worth of destructive projects, including coal-fueled power plants in Indonesia and the Enbridge Line 3 tar sands pipeline. 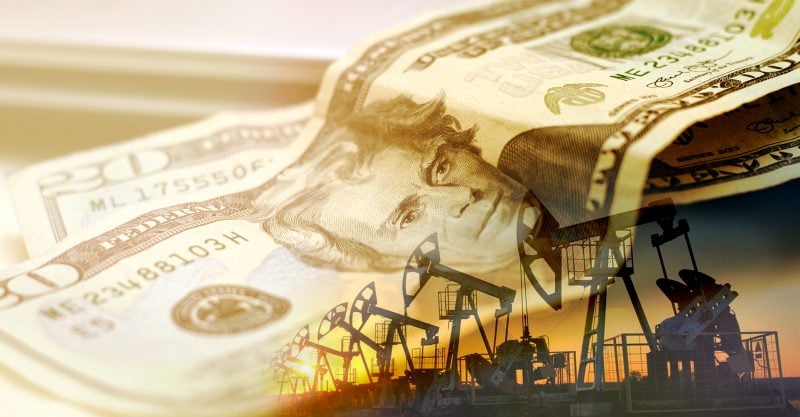 A detailed new report released Wednesday by a coalition of environmental groups shows that the 60 largest banks in the world have poured more than $3.8 trillion into the fossil fuel industry since the Paris climate accord was adopted in 2015, providing key financing for destructive projects ranging from coal-fueled power plants in Indonesia to Enbridge’s Line 3 tar sands pipeline.

“Many of the world’s largest banks, including all six major U.S. banks, have made splashy commitments in recent months to zero-out the climate impact of their financing over the next 30 years. But what matters most is what they’re doing now, and the numbers don’t lie,” Ben Cushing, financial advocacy campaign manager with the Sierra Club, said in a statement.

The 80-page “Banking on Climate” report shows that JPMorgan Chase, Citibank, Bank of America and Wells Fargo have provided more money for the fossil fuel industry than any other banks in the world at a time when scientists are warning that fossil fuel extraction and use must be rapidly curtailed in order to avert environmental catastrophe.

Between 2016 and 2020, the new report notes, Chase’s lending and underwriting activities have pumped nearly $317 billion into fossil fuels — funding that casts serious doubt on the massive bank’s promise last October to align its financing commitments with the Paris Agreement’s climate targets.

“We must understand that by bankrolling the expansion of oil and gas, the top banks of the world have blood on their hands and no amount of greenwashing, carbon markets, unproven techno-fixes or net-zero commitments can absolve their crimes against humanity and Mother Earth,” said Tom Goldtooth, executive director of the Indigenous Environmental Network (IEN).

“Indigenous lands globally are being plundered, our inherent rights are being violated, and the value of our lives has been diminished to nothing in the face of fossil fuel expansion,” Goldtooth added. “For the sacredness and the territorial integrity of Mother Earth, these banks must be held accountable for covering the cost of her destruction.”

In 2020 alone, amid a global pandemic, the world’s 60 largest banks increased by over 10% their financing for the 100 companies most responsible for fossil fuel expansion around the world, including BP, Shell, ConocoPhillips, Equinor and Enbridge, according to the new report.

📢 BREAKING: New report shows that in the 5 years after the Paris Agreement was adopted, the world’s 60 largest private banks pumped over *$3.8 TRILLION* into the fossil fuel industry.

Assembled by the Rainforest Action Network, Oil Change International, IEN and other advocacy groups, the report argues that banks must take a number of concrete steps in order to truly bring their practices into line with what the science says is necessary to ensure a livable and sustainable future:

“This report serves as a reality check for banks that think that vague ‘net-zero’ goals are enough to stop the climate crisis,” said Lorne Stockman, senior research analyst at Oil Change International. “Our future goes where the money flows, and in 2020 these banks have ploughed billions into locking us into further climate chaos. Banks need to be focused on reducing fossil fuel production now, rather than on a far off and insufficient goal in the distant future.”

“The time for half-measures is over,” Stockman added.