The Associated Press today said it may be time to retire the “pandemic of the unvaccinated” sound bite because it “doesn’t tell the whole story.” 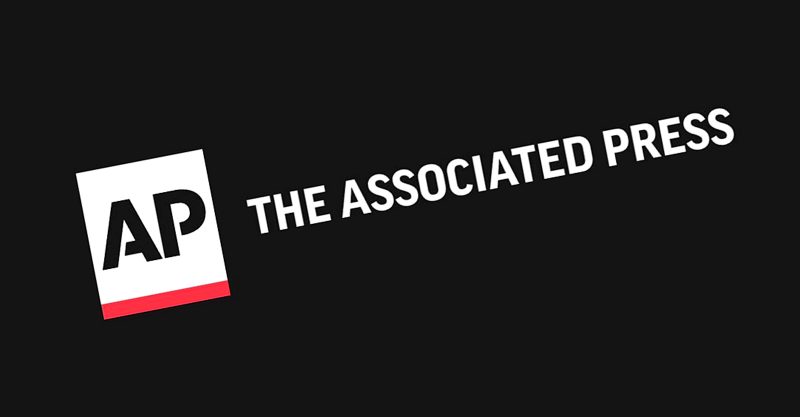 In a break from the mainstream media narrative, the Associated Press (AP) today said it may be time to retire the “pandemic of the unvaccinated” sound bite — repeated often by government officials, including President Biden, Dr. Rochelle Walensky, director of the Centers for Disease Control and Prevention, and Dr. Anthony Fauci — because it “doesn’t tell the whole story.”

In an article outlining the flaws and potential consequences of perpetuating the narrative, AP quoted Dr. Eric Topol, professor of molecular medicine at Scripps Research in La Jolla, California, who said:

Branding it “a pandemic of the unvaccinated” could have the unintended consequence of stigmatizing the unvaccinated, Topol said. “We should not partition them as the exclusive problem.”

“We don’t live in communities where the vaccinated can separate themselves from the unvaccinated, because we are dealing with a highly contagious virus and there is a spillover effect.

“That gets lost when we are just saying it’s a ‘pandemic of the unvaccinated.’”

According to AP, a poll from the AP-NORC Center for Public Affairs Research in July found that 45% of adults who had not yet received a vaccine said they definitely would not get it, and 35% probably would not.

To support her assertion the unvaccinated are to blame for new Delta cases, the CDC’s Walensky in a July 16 White House press briefing claimed “over 97% of people who are entering the hospital right now are unvaccinated.”

But as reported by Fox News anchor Laura Ingraham on “The Ingraham Angle,” that statistic is “grossly misleading.” Ingraham referred to an Aug. 5 video statement, in which Walensky inadvertently revealed how that 95% to 99% statistic was created.

As it turns out, to achieve those statistics, the CDC included hospitalization and mortality data from January through June 2021, when the vast majority of the U.S. population was unvaccinated.

The statistics did not include more recent data, or data related to the Delta variant, which is now the most prevalent strain in circulation.

One study found people fully vaccinated with Pfizer’s vaccine were 6 to 13 times more likely to get Delta than someone with natural immunity.

Some scientists argue a mass vaccination campaign using vaccines that don’t prevent infection or transmission can prolong the pandemic, by creating the perfect conditions for more, and more transmissible, variants to evolve.