More than 100,000 people signed an Amnesty International letter amid ongoing revelations of individuals targeted with NSO Group’s Pegasus spyware and consumer-grade spyware scandals like TruthSpy that has been planted in the electronic devices of hundreds of thousands of unwitting people. 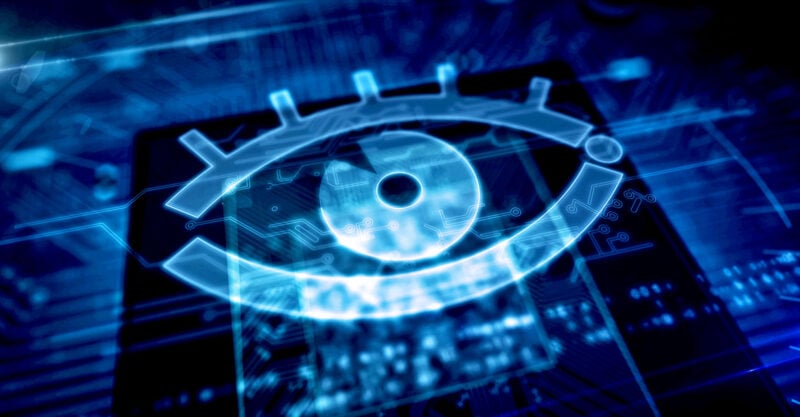 More than 100,000 people as of Oct. 28 have signed an Amnesty International letter calling upon United Nations member states to “urgently address” government abuse of spyware by enacting a moratorium on its sale, transfer and use.

“We are witnessing a global spyware crisis in which activists, journalists and lawyers are targeted with invasive surveillance as a means to silence and intimidate them,” Amnesty International secretary general Agnès Callamard said in a statement.

“There is an urgent need for stronger human rights protections on the export of surveillance technology.”

According to the letter:

“Where surveillance is operated without adequate oversight, safeguards and transparency, the harms of unlawful surveillance impact far beyond those who may have actually been targeted.

“In the face of opacity and inadequate safeguards, and especially in situations where surveillance is known or suspected to be carried out in unlawful ways, human rights defenders and civil society are forced to self-censor out of fear of being criminalized for their work, even where such surveillance may in fact not be taking place.

“Numerous research reports by Amnesty International reveal how this chilling effect can have a serious and detrimental effect on global civil society, affecting not only the right to privacy but also those to free expression and association.

“Across the globe, human rights defenders have had to live in a constant state of fear, perpetually looking over their shoulders and feeling a sense of impending danger wherever they go as surveillance is often the prelude to other online and offline violence.”

“Until a robust human rights regulatory framework is in place, a global moratorium on the sale, transfer and use of targeted surveillance technology is necessary,” Amnesty argues.

“The unregulated and un-transparent sale and use of these products means that we may never know the full extent of similar abuses involving other actors. The world can no longer turn a blind eye to this enormous global threat to our rights.”

◾️ Spyware is being used around the world to silence and intimidate activists and journalists.

Amnesty’s letter comes amid ongoing revelations of individuals targeted with NSO’s Pegasus spyware, as well as consumer-grade spyware scandals like TruthSpy, so-called stalkerware that has been planted in the electronic devices of hundreds of thousands of unwitting people.

“Companies continue to profit from the sale of spyware used for unlawful surveillance. Every month, new cases are confirmed of people being unlawfully targeted with spyware.

“The past year has seen cases in El Salvador, Greece, Spain, Egypt, Israel/Occupied Palestinian Territories, Morocco-Western Sahara, Poland and Thailand. The unregulated and opaque nature of the spyware industry means that we may never know the full extent of similar abuses involving other actors.”

“U.N. member states must stop using, and stop tolerating, spyware as a tool of repression,” Callamard argued. “And until this happens, states must step up and support a global moratorium on the export of spyware.”