Citing well-documented harms and lack of long-term safety testing, America's Frontline Doctors Wednesday filed a motion in the U.S. District Court for the Northern District of Alabama requesting a temporary restraining order against the Emergency Use Authorization of COVID vaccines in teens and children under 16. 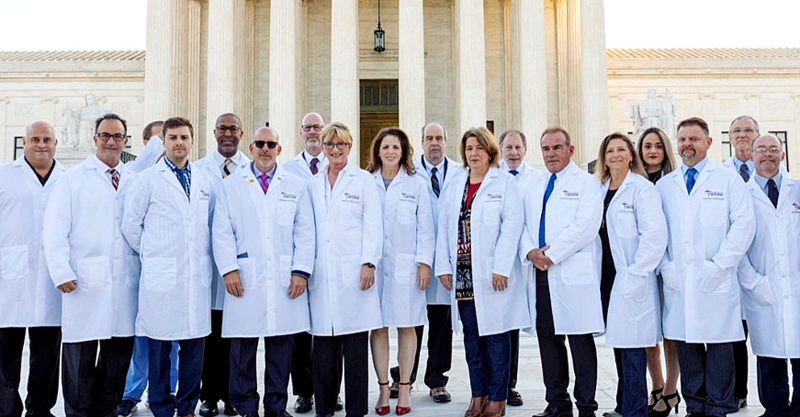 America’s Frontline Doctors (AFLDS) Wednesday filed a motion in the U.S. District Court for the Northern District of Alabama requesting a temporary restraining order against the Emergency Use Authorization (EUA) permitting using the COVID-19 vaccines in children under the age of 16, and that no further expansion of the EUAs to children under the age of 16 be granted prior to the resolution of these issues at trial.

The case will challenge the EUAs for the injections on several counts, based on the law and scientific evidence that the EUAs should never have been granted, the EUAs should be revoked immediately, the injections are dangerous biological agents that have the potential to cause substantially greater harm than the COVID-19 disease itself, and that numerous laws have been broken in the process of granting these EUAs and foisting these injections on the American people.

AFLDS Founder Dr. Simone Gold spoke about the reasons for filing the motion: “We doctors are pro-vaccine, but this is not a vaccine,” she said. “This is an experimental biological agent whose harms are well-documented (although suppressed and censored) and growing rapidly, and we will not support using America’s children as guinea pigs.”

“We insist that the EUA not be relinquished prematurely; certainly not before trials are complete — Oct. 31, 2022 for Moderna and April 27, 2023 for Pfizer. We are shocked at the mere discussion of this, and will not be silent while Americans are used as guinea pigs for a virus with survivability of 99.8% globally and 99.97% under age 70.

“There are 104 children age 0-17 who died from COVID-19 and 287 from COVID + Influenza – out of ~72 million. This equals zero risk. And we doctors won’t stand for children being offered something they do not need and of whom some unknown percentage will suffer.”

AFLDS Pediatric Director Dr. Angie Farella explained: “My greatest concern with the vaccination of children under the age of 18 is the fact that there is no prior study of these individuals before Dec. of 2020.”

She went on to say: “Children were not included in the trials, and the adult trials do not have any long-term safety data currently available.”

“Not many people could have taken this on. Dr. Simone Gold is a doctor, and a lawyer and a fierce warrior who will stop at nothing to protect humanity.

“She has a certain finesse in developing the right team to see this medical/legal mission through.”

Read the motion and all supporting documents. 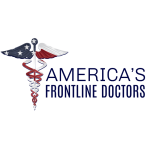 America's Frontline Doctors stands up for every American looking for the best quality healthcare.