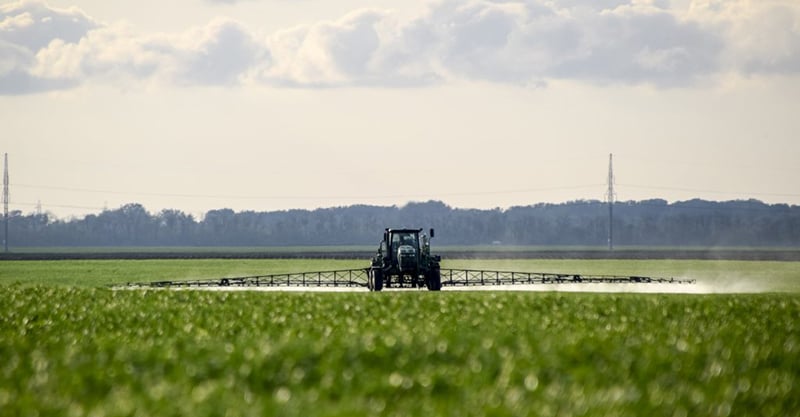 propaganda: information, especially of a biased or misleading nature, used to promote or publicize a particular political cause or point of view.

Just four corporations now control three quarters of the global supply of seeds and pesticides. Public oversight of their activities is crucial for a safe and healthy food supply. Yet all of these companies – Monsanto/Bayer, DowDuPont, Syngenta/ChemChina and BASF – have documented histories of hiding the health risks and environmental impacts of their products. Since their records do not inspire trust, they often make use of third-party allies who promote the industry’s commercial and political agenda to the public, media, regulators and policy makers, while appearing to be acting independently of industry.

The public has a right to know about groups and people who collaborate with agrichemical corporations to push industry messaging and policy agendas. U.S. Right to Know has uncovered many documents that reveal, for the first time, how companies are working behind the scenes with academics, journalists and independent-sounding groups, in ways that are not disclosed to the public, to promote genetically engineered foods and pesticides and stave off regulations. The evidence is described in our fact sheets about key players in the agrichemical industry propaganda network:

Academics Review: The Making of a Monsanto Front Group

Alison Van Eenennaam: Key Outside Spokesperson and Lobbyist for the Agrichemical and GMO Industries

American Council on Science and Health is a Corporate Front Group

Henry I. Miller Dropped by Forbes for Monsanto Ghostwriting Scandal

Jay Byrne: Meet the Man Behind the Monsanto PR Machine

SciBabe Says Eat Your Pesticides. But Who is Paying Her?

You can learn more about the findings of the U.S. Right to Know investigation here and see here for a list of global news coverage about our top findings. If you like our work, please consider donating here to keep the USRTK investigation cooking.