Deaths From Childhood Diseases Were Declining Before Vaccines 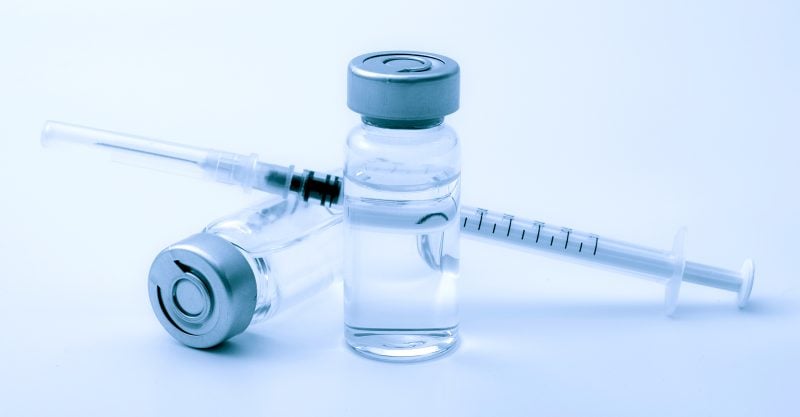 In 1977, Boston University epidemiologists (and husband and wife) John and Sonja McKinlay published their seminal work in the Millbank Memorial Fund Quarterly on the role that vaccines (and other medical interventions) played in the massive 74% decline in mortality seen in the twentieth century: “The Questionable Contribution of Medical Measures to the Decline of Mortality in the United States in the Twentieth Century.”

In this article, the McKinlays pointed out that 92.3% of the mortality rate decline happened between 1900 and 1950, before most vaccines existed. They conclude that vaccines (and all other medical interventions, including antibiotics and surgeries) were responsible for — at most — somewhere between 1% and 3.5% of that decline.

Additionally, after an exhaustive 2010 study, “Annual Summary of Vital Statistics: Trends in the Health of Americans during the 20th Century” (Guyer et al, December 2000.) published in Pediatrics, the Centers for Disease Control and Prevention and Johns Hopkins researchers concluded: “Thus vaccinations does not account for the impressive declines in mortality from infectious diseases seen in the first half of the twentieth century.”

Below are charts supporting the arguments that societal improvements, not vaccines, played a significant role in the disappearance of childhood diseases: 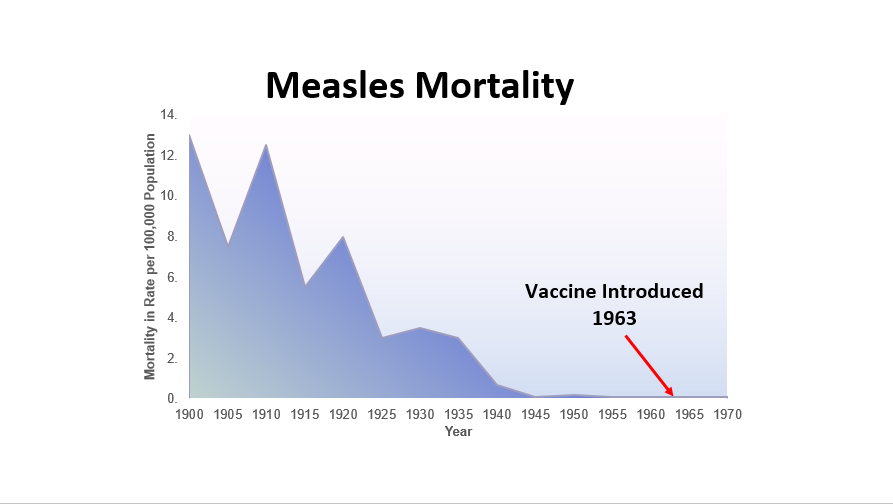 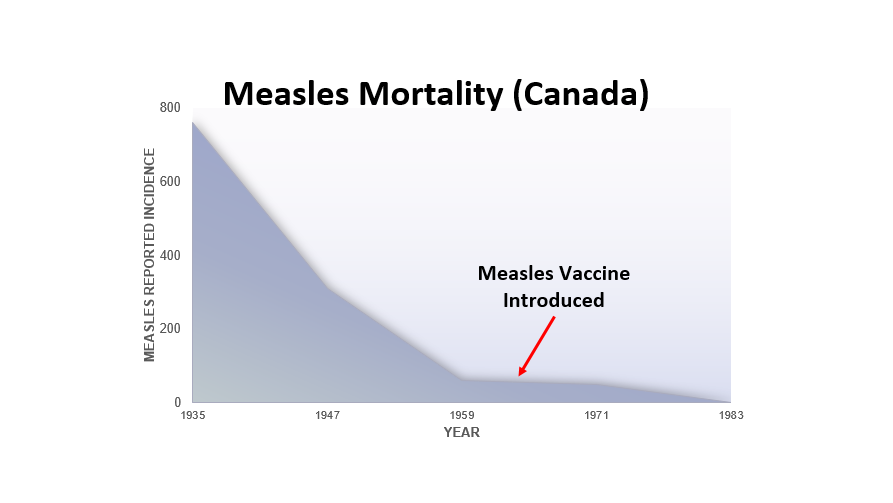 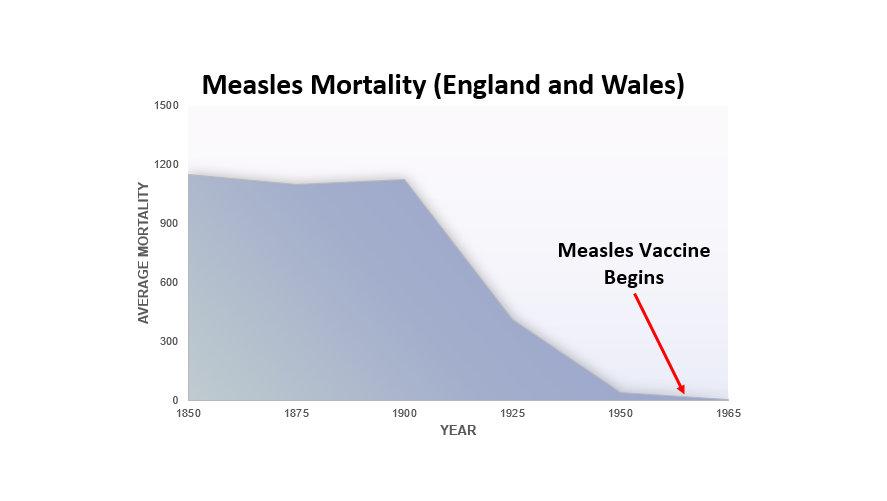 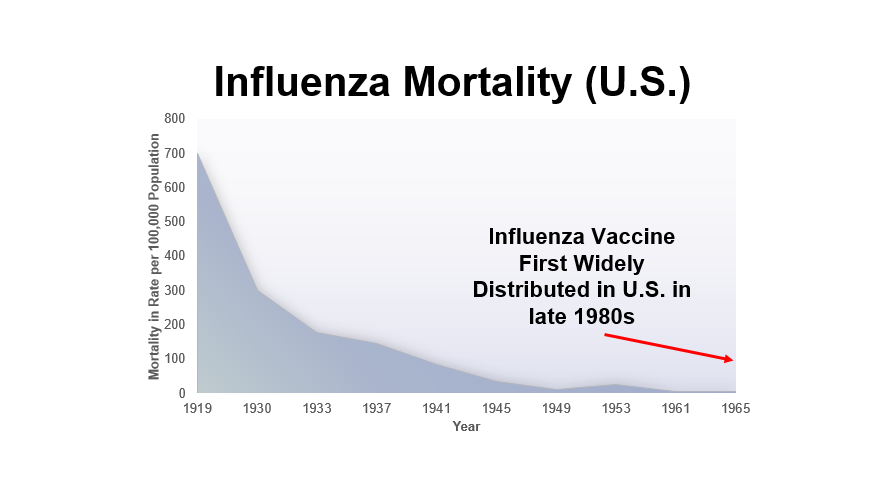 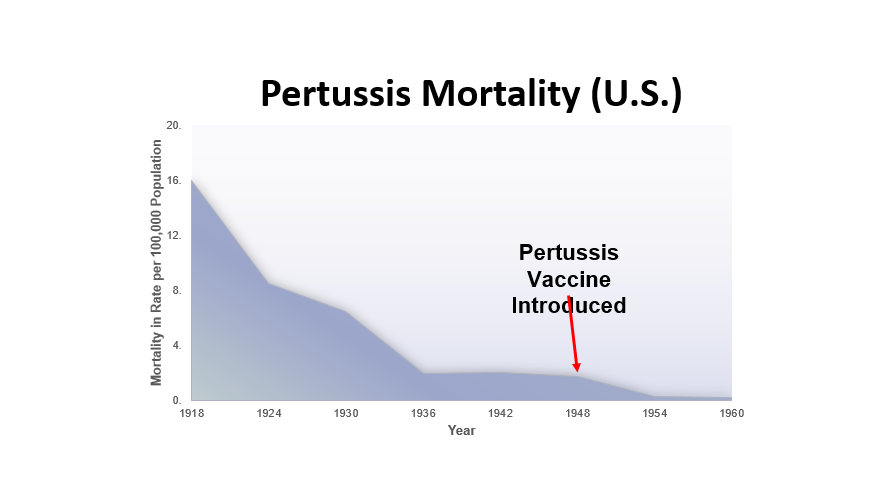 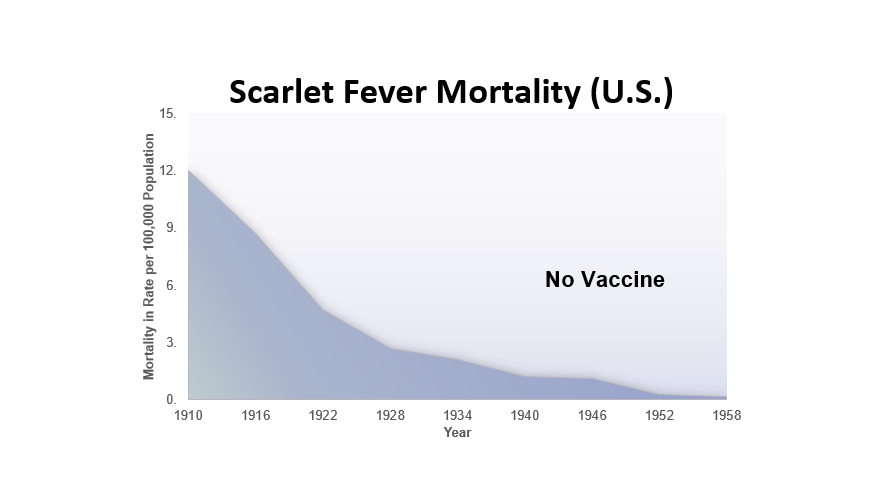 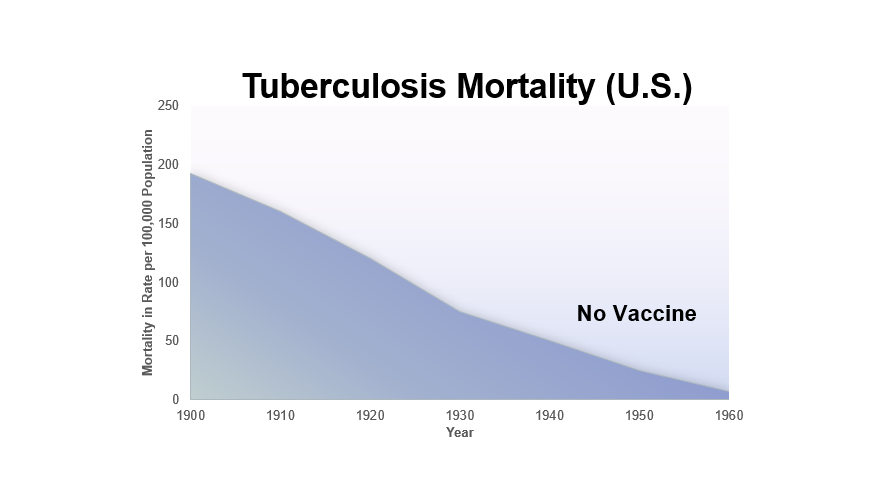 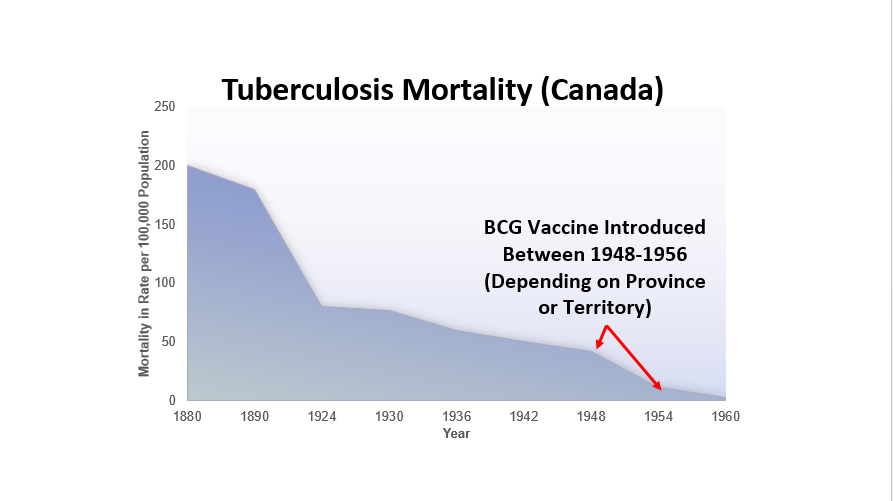 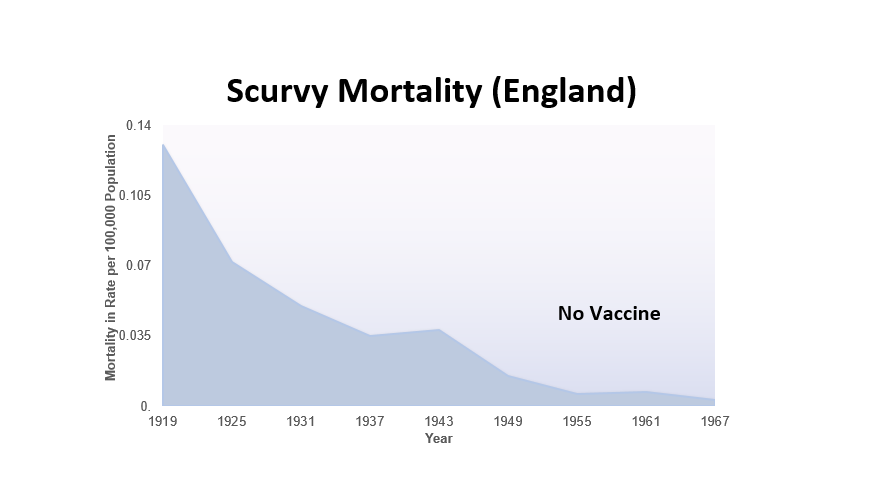