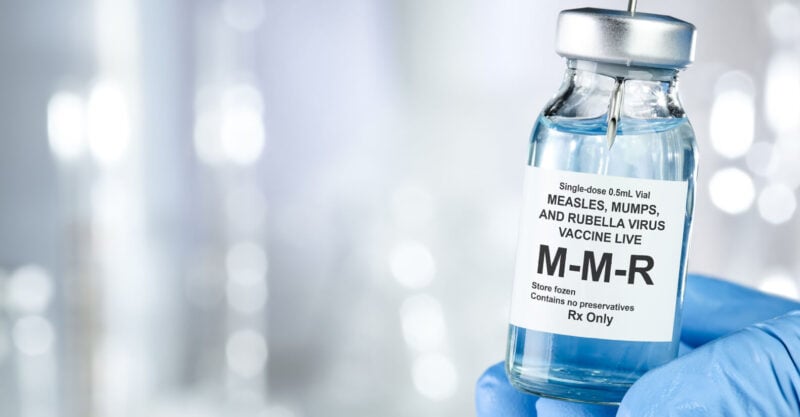 We do not accept Andrew Wakefield and colleagues’ interpretation of the letter published in The Lancet on May 2, 1998, which was, in any event, only published 3 months after the original 1998 Lancet paper. This letter was written in response to a letter from Dr. A Rouse, published in the same issue. Dr. Rouse’s letter raised concerns about whether children investigated in the 1998 paper had been referred to the authors by the Society for the Autistically Handicapped, and simply mentioned that his concerns arose out of a fact sheet produced by a firm of solicitors.

In the light of this, and Dr. Wakefield’s express statement that no conflict of interest existed, we had no reason to investigate the position further, until the editors were notified for the first time that Dr. Wakefield’s relationship with the Legal Aid Board predated the publication of the 1998 paper by some considerable time.