Thompson, a 17 year CDC veteran, is the author of some of the leading studies cited by CDC to exculpate vaccines from the autism epidemic. Thompson, who still works at CDC, released the raw data sets that he says his bosses at CDC ordered him to conceal. Those data allegedly show that black boys who received the MMR vaccine prior to three years old, as the CDC recommends were 3.36 times more likely to receive an autism diagnosis than those who received the vaccine after 3 years of age. This effect was not observed in other race categories. Nevertheless, when the CDC scientists published their results in Pediatrics in 2004, they reportedly omitted the damaging data, fraudulently declaring there was no risk of autism from the MMR vaccination. In August 2014, Dr. Thompson issued a press release through his attorney stating, “I regret that my coauthors and I omitted statistically significant information in our 2004 article published in the journal Pediatrics. The omitted data suggested that black male children who received the MMR vaccine before age 36 months were at increased risk for autism.” 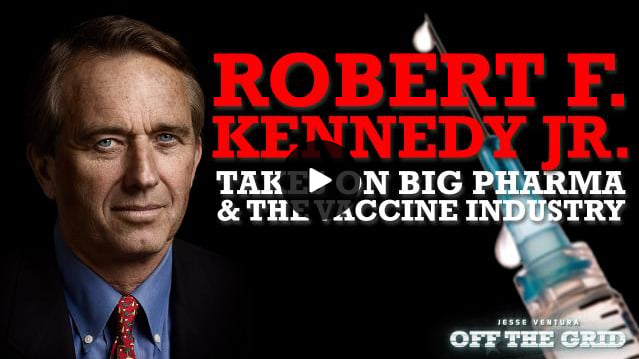