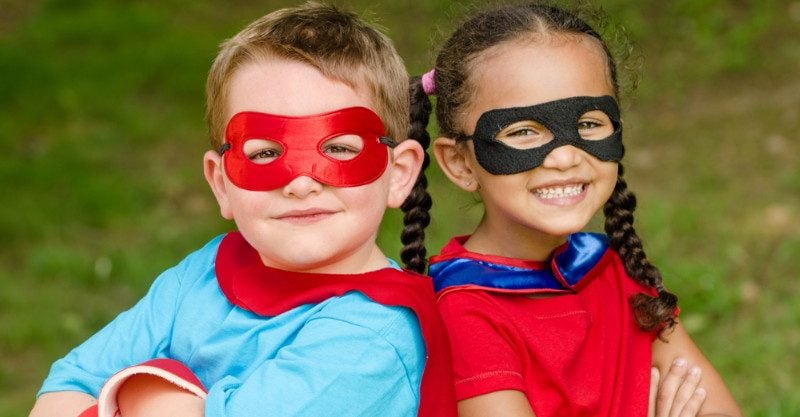 “There’s nothing louder than a baby’s scream and nothing quieter than the wind,” said a boy named Luke, at age four, just one year before he developed uncontrolled seizures from his MMRV and DTaP at his five-year-old well visit. Every parent of a vaccine-injured child knows of the unnatural, high-pitched, inconsolable scream that becomes the last day they trust their pediatrician and the health system meant to protect their baby. If only every doctor and nurse and scientist spoke the truth of what they know. If only they took seriously the fact that practically every child is sick nowadays. Would there no longer be one in six children suffering  from neurological disorders? Senior scientists like the CDC’s William Thompson found the burden to be too much for his conscience. He had committed fraud to hide the data that the MMR causes autism, and he had to come clean. Other scientists, journalists, and doctors have come forward. Many are doing great work exposing the truth. But if you know something and don’t say it – if you found something and don’t report it, the wind will continue to blow and the screams will become louder and louder until this whole generation is lost. We need more than parents speaking out on their injured children. We need those in charge of the real data to come forward and come clean – for the sake of our children’s future and for the sake of humanity.

If you have a confidential tip, we want to hear it. And we want to protect your privacy. Here are secure ways to contact us:

The free and open source messaging app offers end-to-end encryption to send messages, photos, video and calls. Signal retains only your phone number, when you first registered with the service and when you were last active. No metadata surrounding communications is retained. The app also allows messages to self-destruct, removing them from the recipient’s and sender’s phones (once it’s been seen) after a set amount of time.

WhatsApp is a free messaging app owned by Facebook that allows full end-to-end encryption for its service. Only the sender and recipient can read messages, photos, videos, voice messages, documents and calls. Though you can limit some account information shared to Facebook, WhatsApp still keeps some records, including the phone numbers involved in the exchange and users’ metadata, including timestamps on messages.

Mail delivered through the postal service is another secure means of communication. We recommend that you use a public mailbox, not a post office.

The Statement of William W. Thompson

The Statement of William W. Thompson, Ph.D., regarding the 2004 article examining the possibility of a relationship between the MMR vaccine and autism.