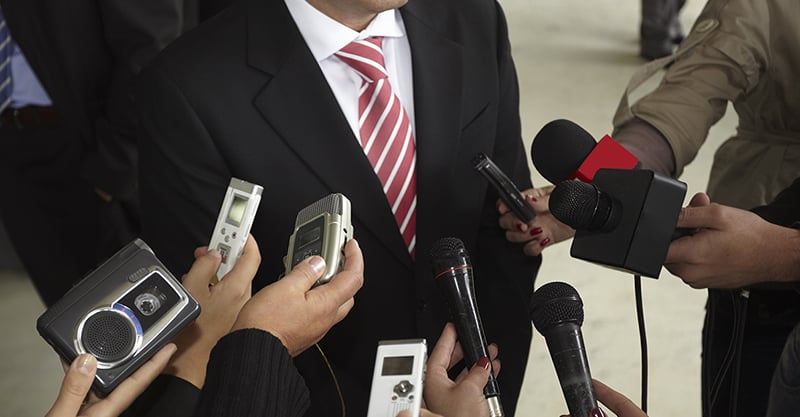 WASHINGTON — Robert F. Kennedy, Jr. and Children’s Health Defense (CHD) are calling upon Congress to conduct a thorough investigation of the circumstances behind the global COVID-19 crisis that is taking an overwhelming toll on human lives and livelihoods. In a letter to lawmakers Mr. Kennedy, Chairman and Ms. Redwood, President of CHD, emphasized the urgent need to address the many unanswered questions regarding the origin of COVID-19.

“Consider this hypothetical scenario: an important gain-of-function experiment involving a virus with serious pandemic potential is performed in a well-regulated, world-class laboratory by experienced investigators, but the information from the experiment is then used by another scientist who does not have the same training and facilities and is not subject to the same regulations. In an unlikely but conceivable turn of events, what if that scientist becomes infected with the virus, which leads to an outbreak and ultimately triggers a pandemic?”

These are the words of Anthony Fauci, director of the NIAID, in a letter to the microbiology journal mBio advocating for gain-of-function experiments in 2012. But Dr. Fauci’s scenario may not be purely hypothetical. Such concerns are supported by reports US science diplomats made to the State Department in 2018 after visiting the Wuhan Institute of Virology (WIV), a Chinese research laboratory conducting US funded gain-of-function research on bat coronaviruses. The reports warn about inadequate safety measures at the lab, which was conducting risky studies on coronaviruses from bats that could result in human transmission and a new SARS-like pandemic.

It would be unthinkable to not investigate the causes of the space shuttle Challenger disaster, the Chernobyl nuclear accident or the Exxon Valdez oil spill. Today we have a virus that has led to the deaths of thousands of people—mostly the elderly—caused severe global economic damage, and destroyed thousands of small businesses across America, and there is little serious consideration as to where this virus originated.

“It falls upon the leadership of the U.S. Congress to accept its moral duty and God-given and legally pre-ordained responsibility to launch complete and transparent investigations. If we do nothing, history will hold us and our system of government accountable,” stated Kennedy and Redwood.