Navy SEALS Win Preliminary Injunction Against Vaccine Mandates; CHD Applauds Their Continued Fight to Protect the Freedoms of All Americans, on the Battlefield and in the Courts 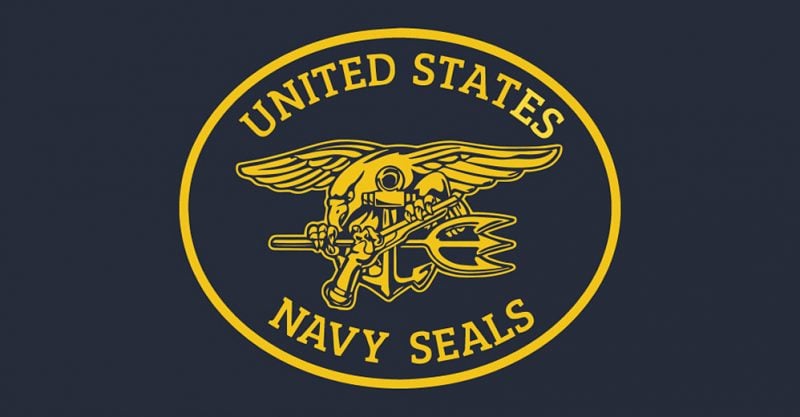 Washington, DC, Jan. 05, 2022 — On Monday, federal judge Reed O’Connor prevented the U.S. Department of Defense from punishing a group of 35 Navy SEALs and other special military forces members who have opted not to receive COVID vaccines for religious reasons.

In response to a lawsuit filed on behalf of the service members in October of last year, Judge O’Connor issued a preliminary injunction to block the Navy and Defense Department from enforcing the mandate.

“The Navy provides a religious accommodation process, but by all accounts, it is theater,” Judge O’Connor wrote in his ruling. “The Navy has not granted a religious exemption to any vaccine in recent memory. It merely rubber stamps each denial. The Navy service members in this case seek to vindicate the very freedoms they have sacrificed so much to protect. The COVID-19 pandemic provides the government no license to abrogate those freedoms. There is no COVID-19 exception to the First Amendment. There is no military exclusion from our Constitution.”

Children’s Health Defense (CHD) is calling Judge O’Connor’s decision a victory for religious freedom. “We applaud the judge for acknowledging and upholding the rights of our special forces members,” said CHD president and general counsel Mary Holland. “The brave men and women who serve our country and fight to protect the freedom of all Americans should never have to choose between their service and their religious beliefs.”

In addition to the importance of defending religious freedom, CHD points out that the risk profile of COVD vaccines as reported to the U.S. government’s Vaccine Adverse Events Reporting System (VAERS) should preclude mandates for anyone including our nation’s military. The latest data reported to VAERS found 979,229 adverse events following COVID vaccination including 21,002 deaths from mid-December, 2020 through December 24, 2021.

“This nation’s special forces members are among the healthiest people on the entire planet,” said Ms. Holland. “Forcing them to receive an extremely risky injection against a virus that poses virtually no threat to them just doesn’t make sense.”