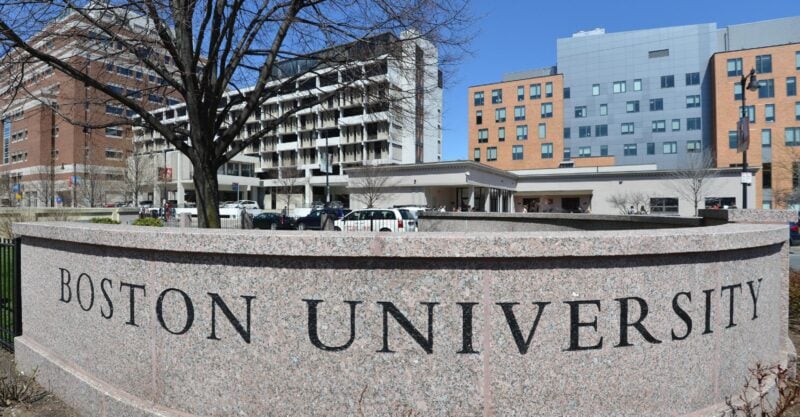 Washington, DC – On March 23, Children’s Health Defense (CHD) and Attorney Robert Meltzer of the Mountain States Law Group of Concord, Massachusetts, filed a lawsuit against Boston University on behalf of Caitlin Corrigan, a New York resident who held a scholarship in a masters degree program to attend Boston University’s School of Theology.

As stated in the Complaint filed in the United States District Court in Boston, Ms. Corrigan was suspended from her studies at Boston University after the School failed to accommodate her disability, which she considers medically private, precluding  her from complying with its COVID-19 testing protocol.  The School required a specific testing regimen that provided for no alternative protocols for those unable to comply with the testing method mandated by the University.

The claim, brought under the Americans with Disabilities Act (ADA), charges that Boston University not only refused to provide an alternative method of testing to accommodate Ms. Corrigan’s disability, but also refused to engage in the requisite interactive process required to reach accommodation, and otherwise failed to provide an effective, comprehensive and meaningful grievance process. The Complaint seeks declaratory judgment of the illegality of Boston University’s acts, and seeks to compel future legal compliance. Unspecified damages are also sought.

A September 18, 2021 Boston Globe article profiled Ms. Corrigan, emphasizing her efforts to assist thousands of people in obtaining religious exemptions to vaccines, including the COVID shot. The next day, Boston University informed Ms. Corrigan that she had no alternatives to the School’s COVID testing protocol.

“The trend of the past two years to force experimental health protocols on young people with little regard for their safety can’t be tolerated,” said CHD president and general counsel Mary Holland. “Children are an investment in our future, not laboratories for experimentation in a time of unprecedented and arbitrary restrictions and requirements.”

This lawsuit challenges the right of Boston University to act with impunity when it harms students who have gone there to learn to be tomorrow’s leaders.

“It’s imperative that Boston University be held accountable when it fails to act within established legal norms,” said Holland. “It’s ironic that the same School that Rev. Martin Luther King, Jr. attended, and of whom the School is rightly proud, would violate the Americans with Disabilities Act with such callous disregard.”