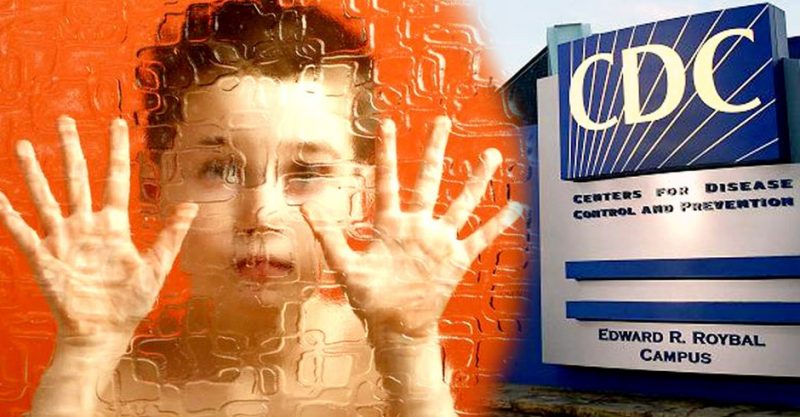 Washington, DC: The Director of the CDC, Thomas Frieden has blocked CDC whistleblower, Dr. William Thompson from testifying regarding scientific fraud and destruction of evidence by senior CDC officials in critical CDC vaccine safety studies regarding the causative relationship between childhood vaccines and autism. Dr. Thompson’s testimony is being sought in a medical malpractice case brought on behalf of 16 year old Yates Hazlehurst. The lawsuit alleges that Yates is autistic as a result of vaccine injuries.

Yate’s attorneys, Bryan Smith and Robert F. Kennedy, Jr., both of Morgan & Morgan, sought to have Dr. Thompson testify to explain how the CDC committed scientific fraud in a series of studies that found no link between vaccines and autism. In a recent letter to the court, Dr. Frieden denied the request to allow Dr. Thompson to testify stating that “Dr. William Thompson’s deposition testimony would not substantially promote the objectives of CDC or HHS.”

Kennedy strongly disagrees. Dr. Thompson co-authored four key CDC studies widely touted to exonerate the MMR and vaccines containing the mercury-based preservative, thimerosal, from causing autism. Thompson is a 19 year veteran at the CDC and formerly a senior vaccine safety scientist at their Immunology Safety Office. In August 2014, under Federal whistleblower protection, Dr. Thompson revealed that despite CDC’s claims to the contrary, the vaccine safety studies in question demonstrated a causal link between vaccines and autism symptoms.

According to Robert F. Kennedy, Jr., Dr. Thompson’s testimony is critical: “Yates, and thousands of others, lost their cases in the National Vaccine Injury Compensation Program because the CDC and Justice Department submitted fraudulent science wrongly denying the vaccine-autism link.” Smith explained that “Frieden’s denial was a disappointment but not a surprise, since the inescapable implication of Dr. Thompson’s testimony is that the agency fraudulently altered the science to undermine autism cases worth potentially $1 trillion in compensation ordered by Congress.” Attorney Smith and Robert F. Kennedy Jr. promised to immediately appeal the CDC’s denial to Federal court.