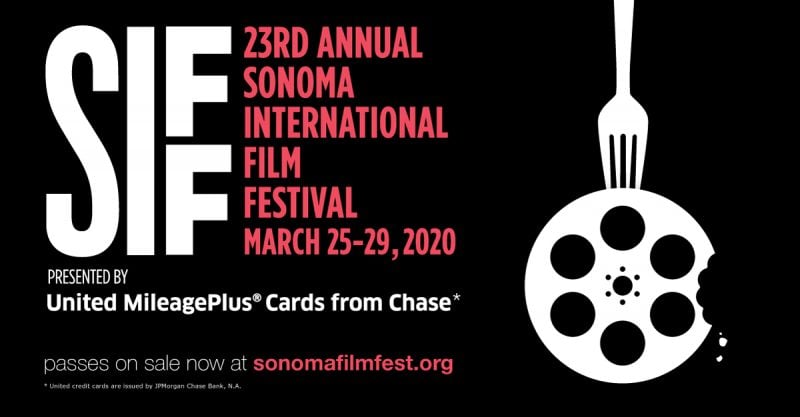 Vaxxed II: The People’s Truth will be shown at the Sonoma International Film Festival on Saturday, March 28th. It joins a robust lineup of 131 features, documentaries and short films that includes a selection of World, North American, US and Northern California premieres from 30 countries. Celebrity guests include award winning directors, acclaimed actors, Oscar and Golden Globe winners, rock singer-songwriters and more!

Blending a program of world-class film, food and wine, SIFF 2020 takes place from March 25 – 29 in Sonoma, Northern California, the prestigious, world-renowned wine growing capital of the US. This unique five-day event features screening venues in and around Sonoma Plaza, including the historic Sebastiani Theatre built in 1933 and the Sonoma Valley Museum of Art. And, it offers world-class cuisine from local artisans and exceptional wine from Sonoma vintners.

The entire afternoon promises to be a memorable experience because after the movie, Robert F. Kennedy, Jr. will participate on a special panel discussion, led by CHD Board Member Kristina Kristen, with other panelists James Neuenschwander, MD, Vaxxed II co-producer Polly Tommey and Director Brian Burrows.

SIFF is dedicated to promoting independent film, supporting filmmakers around the world, and inspiring film lovers. It was voted one of the Top Ten Film Festivals in the country last year by USA Today and one the 25 Coolest Film Festivals in the World by Moviemaker Magazine in 2016 and 2018.

CHD is thrilled to be a part of this world-renowned film festival and hope you will join us for the screening and debut celebration. For more information on the festival and day tickets, please visit www.sonomafilmfest.org.

Thank you for your support of CHD and Vaxxed II. We hope to see you on March 28th!