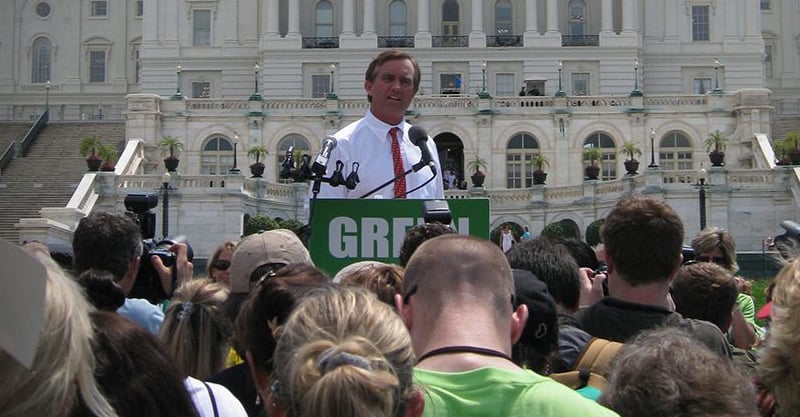 People who advocate for safer vaccines should not be marginalized or denounced as anti-vaccine. I am pro-vaccine. I had all six of my children vaccinated. I believe that vaccines have saved the lives of hundreds of millions of humans over the past century and that broad vaccine coverage is critical to public health. But I want our vaccines to be as safe as possible.

Indeed, the greatest threats to the kind of widespread vaccine coverage needed to protect global health are public doubt about vaccine safety and mistrust of vaccine regulators. And we cannot heal that mistrust by simply dismissing legitimate questions about Thimerosal as the fruit of mindless paranoia. For example, solid peer-reviewed science supports the well-documented popular skepticism about the safety of the mercury-laden vaccine preservative Thimerosal.

As this book shows, there is a broad consensus among research scientists that Thimerosal is a dangerous neurotoxin that should be immediately removed from medicines. Several hundred peer-reviewed scientific publications by the world’s leading research scientists, public health agencies, universities, and teaching hospitals have confirmed that Thimerosal is a potent neurotoxin that has never been proven safe for medical use and for which cost-effective alternatives exist.

Indeed, the evidence of Thimerosal’s neurotoxicity is so overwhelming and the lack of any safety data so complete that anyone who is willing to read science and who believes in the capacity for scientific methods to determine empirical truths must conclude that Thimerosal causes serious brain damage.

I am rabidly pro-science. For thirty years as a litigator and environmental advocate, I have fought to make rigorous science the driver of public policy in the global warming arena, in the tobacco wars, and in my many battles with pesticide and chemical companies as well as in many dozens of legal skirmishes ranging from the Hudson River to Alaska’s Cook Inlet, from the West Virginia coal fields to the Louisiana oil patch, from the Caribbean island of Vieques to Puget Sound. I have fought these battles on issues including acid rain, ozone, coal ash, particulates, PCBs, lead, mercury, hydrocarbons, pesticides, and numerous other poisons that have been the subject of the hundreds of cases I’ve argued against polluters and their crooked scientists.

For many years, I’ve been puzzled by the bland and apparently baseless insistence by public health regulators and members of the press that it is safe to inject mercury—one of the world’s most neurotoxic elements—into young children and pregnant women. Over the past three years, I’ve engaged a crack team of respected scientific researchers to review the voluminous peer-reviewed literature related to Thimerosal and human health. Not surprisingly, that team was unable to find even a single publication that credibly demonstrates Thimerosal’s safety. Meanwhile, reams of toxicological, pharmacological, epidemiological, animal, and human studies have implicated Thimerosal in a range of neurological disorders. In fact, there is a virtually unanimous scientific consensus among the hundreds of research scientists who have published peer-reviewed articles in the field that Thimerosal is immensely toxic to brain tissue and should not be injected into children.

Nevertheless, today, we continue to expose millions of babies and pregnant women in this country and elsewhere to one of the world’s most potent neurotoxins, even though far safer and more economic alternatives exist. Most US vaccine makers, for example, have already switched to Thimerosal-free injections in pediatric vaccines administered to American children. And the vaccine industry had pleaded with the CDC to allow it to switch to nontoxic alternatives in the remaining Thimerosal-preserved vaccines. The CDC’s refusal to allow the transition is baffling. I assembled this book to make that task easier for the agency and to dissuade the press from accepting the tired claim that anyone who questions Thimerosal safety is “anti-science” and “anti-vaccine.”