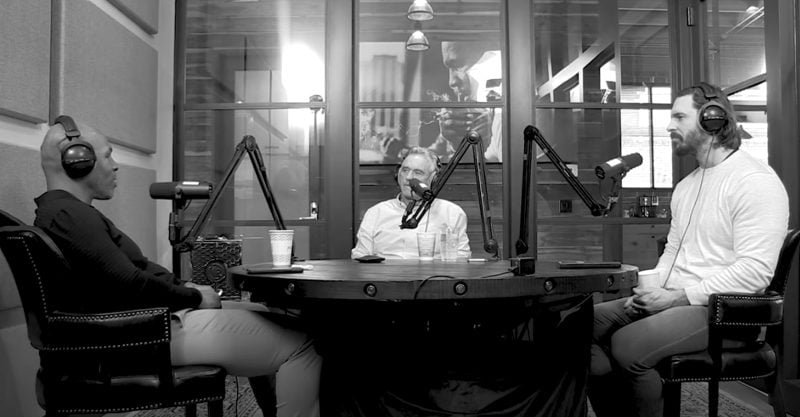 Robert F. Kennedy, Jr. recently sat down with boxing legend Mike Tyson and former NFL offensive tackle Eben Britton for a segment of the Hotboxin’ with Mike Tyson podcast. The discussion focuses primarily on Kennedy family history with RFK, Jr. sharing many personal family memories as well as his opinions on the people and entities behind the assassinations of his uncle, President John F. Kennedy, and his father, Senator Robert F. Kennedy. The last part of the podcast is devoted to vaccine safety issues with Kennedy explaining the relationship between vaccines and childhood health epidemics that now affect 54% of our nation’s children.