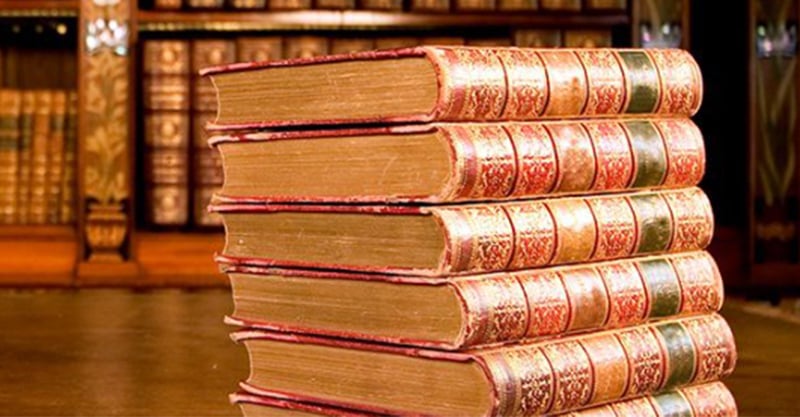 To the Daily Kos Blog:

In response to the article you published: Robert F Kennedy, Jr and vaccines – why real journalists don’t interview him”

While Dorit Reiss may be technically correct in pointing out that vaccine manufacturers don’t have “blanket immunity” from liability to vaccine-injured individuals, her criticism of Robert F. Kennedy Jr.’s statements to Fox’s Tucker Carlson on these issues misses the point. Vaccine manufacturers do enjoy unprecedented legal protection against design defect claims brought by vaccine injury claimants. Manufacturers also are shielded from discovery by the requirement that vaccine injury claimants must first file their claims with a government compensation program, the National Vaccine Injury Compensation Program. The NVICP applies the strictest statute of limitations against claimants who are under the age of majority – 3 years, whereas in most state minors can file claims until they turn 21 years of age. These protections blunt the utility of the legal system for people who are vaccine injured.

The liability protection enjoyed by the vaccine manufacturers has served to allow dismissal of large class actions filed by the vaccine injured.Thus, the most powerful legal tool that allows claimants who individually lack legal firepower, to bring claims as a group, thus mustering the resources to conduct sophisticated investigations, hire the best qualified expert witnesses, and survive onerous legal processes while they extract critical secreted information from the manufacturers. Without class actions, only the wealthiest individual claimants can afford to sue a pharmaceutical giant and take on their high-powered well-financed law firms.

The examples provided by Ms. Reiss are unavailing. While the vaccine-injured can, technicallly, claim for manufacturing defects, these are almost impossible to pursue unless claimants are privy to the details of the production process. Vaccine manufacturers do not disclose this kind of proprietary information, nor can individual claimants afford to bring claims to investigate manufacturing problems. Unless there is independent monitoring of manufacturing processes that alerts consumers to defects – something that in reality does not exist, the availability of such claims is all but meaningless. 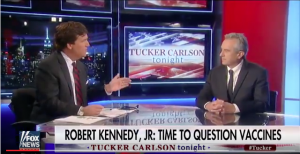 The shingles vaccine (trade name: Zostavax) claims Reiss cites that are not required to go through the NVICP represent the exception that proves the rule, and reveal the fundamental truth of Mr. Kennedy’s point. Zostavax, a vaccine for adults over 50 years of age is one of the very few vaccines that are widely distributed to the U.S. population that is not covered under the NVICP. Most vaccines that are given to adults and that are mandatory for most children are covered by the NVICP and are governed by the broad legal protection given to vaccine manufacturers. These include flu vaccines, the MMR, DTaP and more than 15 other routinely given vaccines -­ the overwhelming majority – which are covered under the NVICP. The lawsuit involving the mumps component of the MMR vaccine, cited by Ms. Reiss, does not involve a person claiming injury, but rather is a fraud claim by former Merck scientists alleging that Merck manufactured efficacy data for the mumps vaccine, covering up for the vaccine’s lack of efficacy. This example is completely inapposite and in no way undermines Mr. Kennedy’s claim.

Thus, while somewhat hyperbolic – a forgivable sin for a zealous advocate when discussing truly unprecedented legal protections for an industry that promotes the most sensitive medical interventions that exist given to healthy people, Ms. Reiss’s points are far more misleading than Mr. Kennedy’s points that she complains about.

Rather than try to smear Mr. Kennedy with hyper technical or misleading points, wouldn’t it be more helpful for the American consumer if we had a real debate about vaccine safety? As a lawyer who represent many victims of vaccine injury, I see Tucker Carlson’s interview of Mr. Kennedy as a public service encouraging a healthy debate. After all, we are considering the health of our people, mostly children. In protecting children’s health, a vigorous and open debate is always beneficial. Hollow debating points do not help.

Reprinted with permission in its entirety. Originally published on April 26, 2017 in the blog from the Law Office of Robert J. Krakow, P.C.

‘This Week’ With Mary + Polly: NY Governor Says Vaccines ‘Are From God’ + More