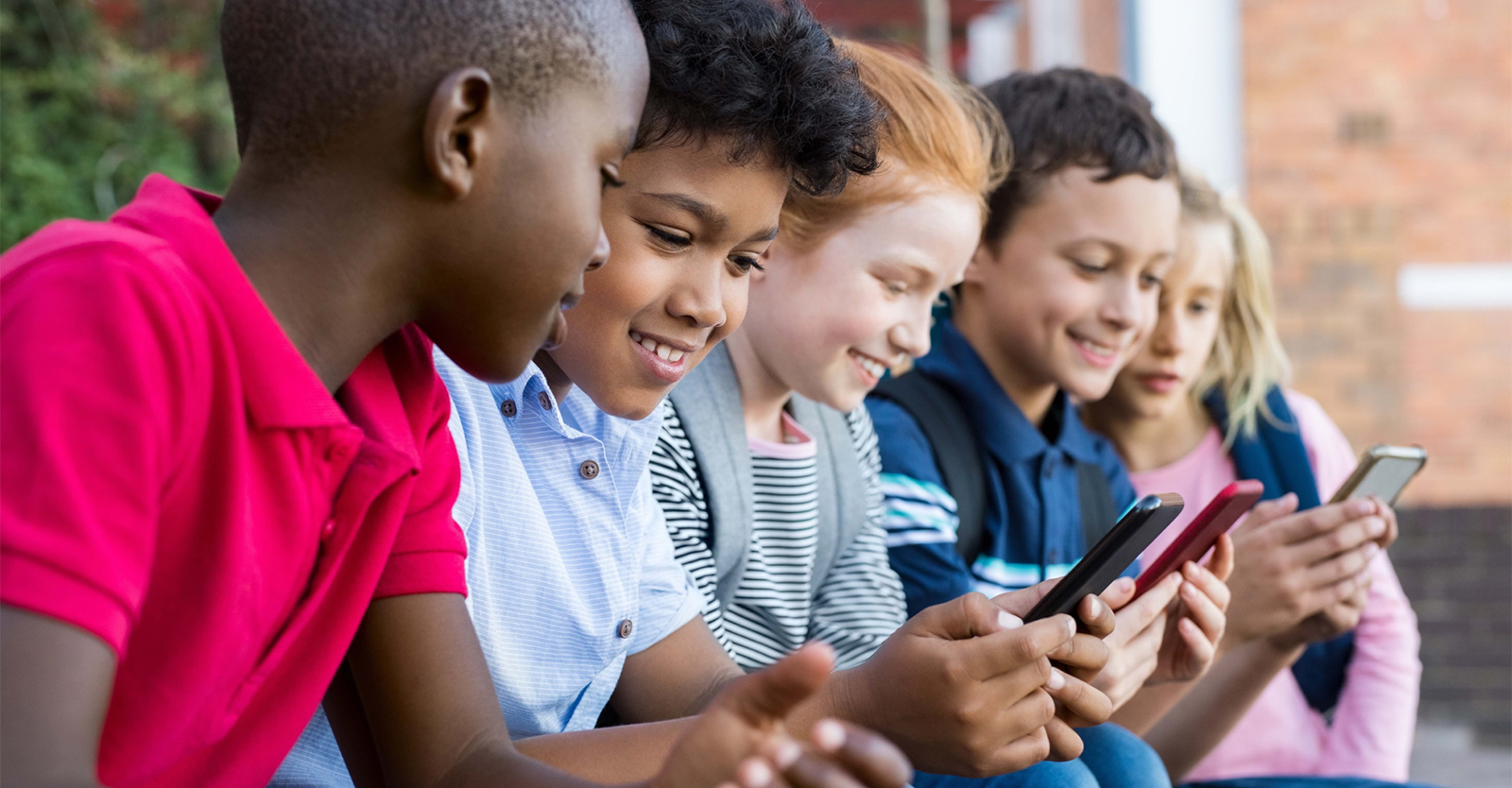 On July 17th, Russia’s Health Ministry announced it may soon ban all use of Wi-Fi and cell phones in elementary schools. Russia already limits emissions of nonionizing radiation to 1000x less than we allow in the USA. Numerous studies show profound injuries from Wi-fi including oxidative stress, sperm/testicular damage, neuropsychiatric effects including EEG changes, apoptosis (cell death), cellular DNA damage, endocrine changes, and calcium overload. Leading scientists and medical associations have called to ban the use of Wi-Fi in schools by switching to wired networks.

Russia has published safety recommendations encouraging children to use wired connection rather than Wi-Fi during the COVID lockdown. Children’s Health Defense has published a “step by step” guide on how to hardwire wireless devices for safe remote learning. The Chairman for the Russian National Committee on Non-Ionizing Radiation Protection, Professor Oleg Grigoriev, has criticized corruption in the international regulatory agencies. FCC’s health guidelines rely on the obsolete, laughable assumption that the non-ionizing radiation wireless technologies are harmful only if they cause thermal change in tissue. That assumption is proven false in thousands of studies, even before cell phones were commercialized in the 1980s. Contrary to the FCC’s position, in the 1970s, the Russians had already acknowledged that the radiation emitted from radio and microwave frequencies based technologies can be harmful at levels that are at least 1,000 times lower than the levels that create thermal effects.

Despite massive evidence of harm, in December 2019, crooked FCC officials declared that there is no evidence of harm from wireless technology and declined to review its health guidelines. In February 2020, Children’s Health Defense sued the FCC to reverse this decision. We will file the main brief in our case ‪on July 29, 2020.