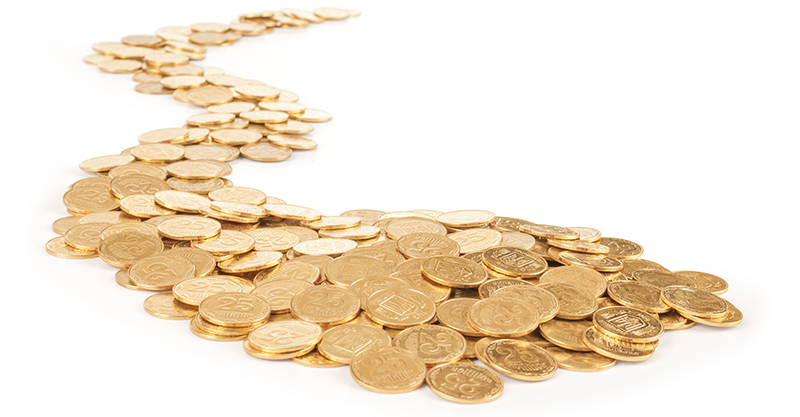 In December 2019, top-tier members of the global vaccine establishment met at the World Health Organization (WHO) for a now-infamous Global Vaccine Safety Summit. The WHO—the same entity that allows testing of experimental vaccines on children without informed consent—is scrambling to come up with messaging that will convince the public and health professionals to set aside their growing concerns about vaccine safety.

Many people are particularly worried about the safety of vaccine adjuvants—formulations added to vaccines to increase their potency and efficacy. At the December summit, the Coordinator of WHO’s Initiative for Vaccine Research candidly conceded that these concerns are justified, acknowledging adjuvants’ association with systemic adverse events and stating that vaccines without adjuvants are preferable to vaccines with adjuvants. “We do not add adjuvants to vaccines because we want to do so,” this industry insider commented, but because some vaccines will not “work” without them. His conclusion? “If you can avoid using an adjuvant, please do so.”

Flying in the face of the WHO Coordinator’s words, vaccine manufacturers are headed in the opposite direction, with virologists crowing that adjuvants “have really taken off in the last 10 to 15 years.” The overt rationale for the rush to develop and use more adjuvants is that modern synthetic vaccines lack “intrinsic immunostimulatory activity” and need more of a “helping hand” to prod the immune system into action. However, vaccine makers are also giddy at new proprietary adjuvants’ potential to launch highly profitable next-generation vaccines. At the National Institutes of Health (NIH), which is a major sponsor of adjuvant research, an official states that even a “mediocre” vaccine can be “significantly improved by adding the right adjuvant.”

Studies indicate that the large number of aluminum-adjuvanted vaccines administered to infants (as per the CDC schedule) results in a high degree of chronic aluminum toxicity.

For 70 years, the sole licensed adjuvants were aluminum-based. About 80% of vaccines (including those with a diphtheria, tetanus or pertussis component, hepatitis A and B, Haemophilus influenzae type b, human papillomavirus, meningococcal and pneumococcal) rely on aluminum compounds with variable physical and chemical properties: aluminum phosphate, aluminum hydroxide, potassium aluminum sulfate and Merck’s proprietary amorphous aluminum hydroxyphosphate sulfate (AAHS). Studies indicate that the large number of aluminum-adjuvanted vaccines administered to infants (as per the CDC schedule) results in a high degree of chronic aluminum toxicity.

The aluminum compounds funneled into adjuvants beginning in the 1930s initially popped up as contaminants, and researchers discovered only “serendipitiously” that the contaminants could boost the vaccine-induced immune response. Thereafter, a single inappropriately designed experiment in rabbits became the reference study for regulatory approval—and when the FDA reiterated its claims of aluminum adjuvant safety in 2011, its pronouncement hinged on a “crucial math error.” Ironically, NIH officials admit that “Alum would be hard to get licensed nowadays.”

In 2009, the FDA approved the first vaccine (Cervarix) to include a novel adjuvant, AS04, despite published declarations that same year that much remains to be learned about this compound’s mechanism of action.

In 2007, private sector researchers complained about the “crude” formulation of aluminum adjuvants and their lack of specificity. Those problems, in combination with aluminum adjuvants’ acknowledged side effects (including “granulomas, allergenicity, neurotoxicity and stimulation of IgE production”) encouraged a major push to identify new “immune modulators.” In 2009, the FDA approved the first vaccine (Cervarix) to include a novel adjuvant, AS04, despite published declarations that same year that “much remains to be learned about this compound’s mechanism of action.” AS04, manufactured by GlaxoSmithKline (GSK), combines aluminum with something called monophosphoryl lipid A (MPL), a “detoxified form of the endotoxin lipopolysaccharide.” Ordinarily, injected endotoxins are known for their ability to induce shock, fever and a lowered white blood cell count.

Cervarix and AS04 are no longer in use in the U.S., but AS04’s approval paved the way for further efforts to introduce “smart adjuvants” and “smart [adjuvant] components,” primarily in the adult vaccine market. Vaccines available in the U.S. now include the following:

“Safety is the major reason for failure of adjuvants.”

A recent commentary on vaccine adjuvants observed that GSK “recognised the importance of adjuvants early,” in part because it was the first company to make a genetically engineered vaccine (hepatitis B) that could not function without a strong adjuvant. Later, the development of AS01 was a key factor contributing to Shingrix’s “blockbuster” success. Although “it is impossible to overlook the dominance of GSK,” adjuvant development “is now of interest to big pharma, and smaller biotech, which are trying to catch up with GSK.”

The commentary identified several challenges slowing down the entry of new adjuvants into the market, including the unwillingness of large companies such as GSK and Merck to make their proprietary formulations available to outside researchers. However, another recent commentary points to a more bottom-line reason why relatively few of the adjuvant candidates in the pipeline have thus far proceeded to licensure: “Safety is the major reason for failure of adjuvants.” Perhaps that is why WHO officials are bluntly recommending avoiding adjuvants whenever possible.