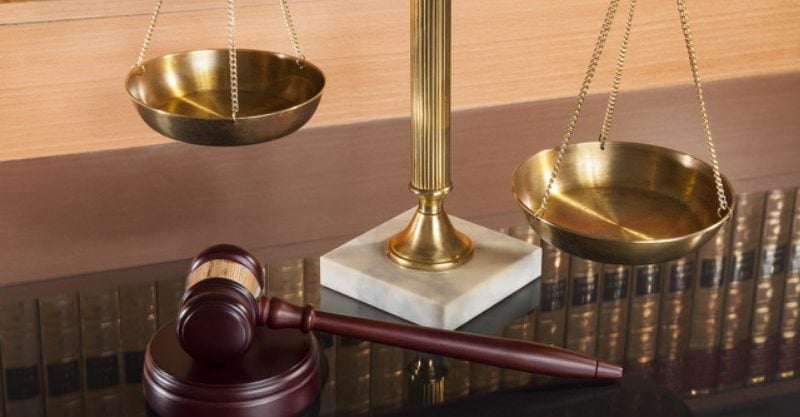 A peer-reviewed study recently published in the Review of Industrial Organization examines whether removing the right to sue (“delitigation”) affects product safety. The findings highlight the importance of litigation in maintaining vaccine safety.

The study, “Is ‘delitigation’ associated with a change in product safety? The case of vaccines”, by economist Dr. Gayle DeLong at Baruch College in New York, compares vaccines licensed before the passage of the National Childhood Vaccine Injury Act (NCVIA) in 1986 with vaccines licensed after the legislation. Results suggest that vaccine safety deteriorated after consumers were no longer able to sue vaccine makers. 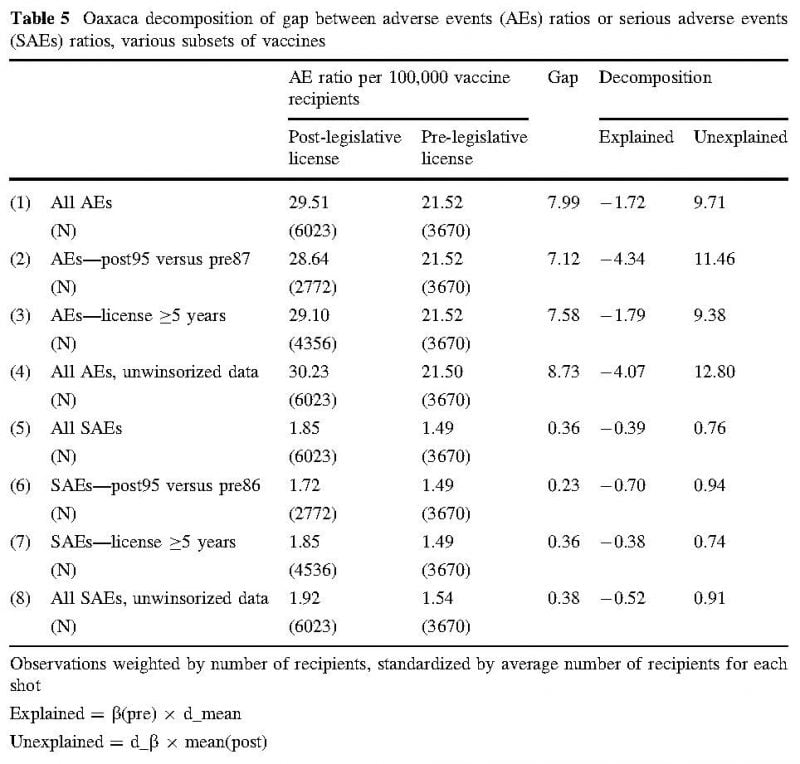 The study further analyzes whether increased benefits outweigh the increased risks of vaccines. The argument that the vast majority of people benefit from vaccines, because the vaccines prevent most people from acquiring a disease, is incorrect. Not everyone developed a disease before a vaccine existed, and acquiring a mild case of a disease can sometimes be beneficial. The beneficiaries of a vaccine are people who would have caught the disease and developed a serious complication. Analysis of the benefits of vaccines must therefore determine the proportion of people who developed serious complications from a vaccine-preventable disease.

In 1984 Dr. Jonas Salk, celebrated virologist who discovered and developed one of the first polio vaccines, related his concerns to the U.S. Congress about legislation that would indemnify vaccine makers against product liability. He was concerned that vaccine manufacturers would no longer have an incentive to improve existing vaccines or to replace relatively dangerous vaccines with safer shots. Thirty years later, his insights seem very prescient.