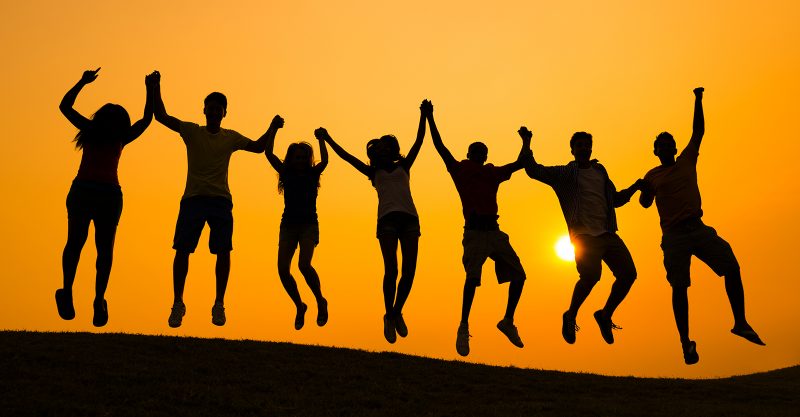 A resolution to cease the buildout of 5G wireless infrastructure until it can be proven safe, through independent research and testing, passed the Hawaii County Council on July 22, 2020, almost unanimously. The vote was 8-1.

In a council meeting that lasted nearly six hours, approximately 40 people waited in line to testify one-by-one in separate rooms in Hilo and Kona set-up due to COVID. Determined to have their voices heard, testifiers persevered as there is no option to testify online from home in Hawaii County, despite the recent COVID-closure of three separate testimony locations. Written testimony in support of Resolution 678-20 was overwhelming. According to the County Clerk’s Office, 650 written testimonies were submitted, almost all of which were in support of the resolution.

Council member Kanealii-Kleinfelder quoted from the Telecommunications Act of 1996, as well as Hawaii state regulations, and pointed out how both documents state that, in general, local authorities have the final say in protecting the safety of citizens with regard to telecommunications permits. He urged the Corporation Counsel to look deeper into the county jurisdiction as leverage in moving forward to protect the people.

Join our 5G Free Campaign and send a letter your to State Representatives, State Senators, State Assembly and Mayors.

Note: The authors thank the Hawaii Island County Council for doing the right thing. If you’d like to email your words of gratitude, here’s the address: [email protected]  If you’d like to express your concerns to Tim Richards, the only Council Member who voted against the Resolution, here’s his email address: [email protected]. The livestream video recording of the meeting is available here.