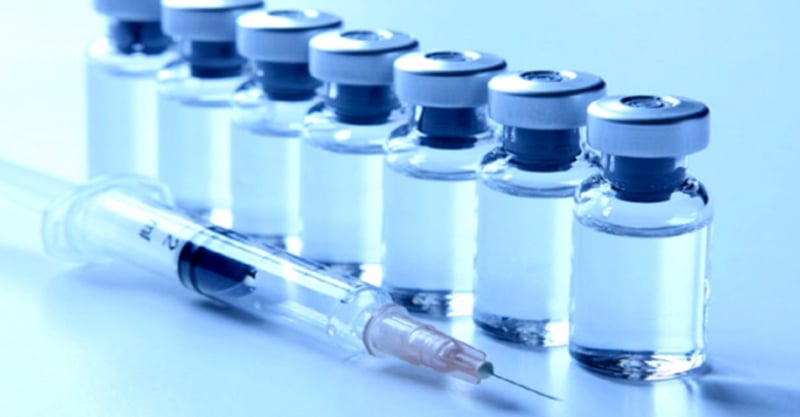 In a study in The Lancet, Pichichero et al 1 argued that ethylmercury administered to infants through vaccines is eliminated rapidly from the blood and effectively excreted in stool. Our analysis of this data, combined with a more recent analysis2 of mercury excretion in baby hair suggests a more worrisome interpretation, one that offers support for the hypothesis3 linking early mercury exposures with autism.

Our calculations suggest that Pichichero et al. overstated the significance of their excretion findings. Although their data support a rapid rate of ethylmercury elimination from blood, instead of similarly rapid stool elimination, their findings demonstrate slow stool excretion in many infants, suggesting that significant amounts of ethylmercury from vaccines may be retained in infant tissue.

Most methyl mercury is eliminated from the body through stool and ethyl mercury from vaccines most likely follows the same path. Both mercury species must pass out of the blood to allow excretion in feces or (in lesser amounts) hair. 4 Nevertheless elimination from blood also allows for mercury transport into tissue, without prompt excretion. Our analysis of mercury excretion in autistic and control baby hair demonstrated that, although mercury was excreted at high rates in hair of normal infants, hair of autistic infants contained very little mercury, only 0.47 mcg/g versus 3.63 mcg/g in controls. This finding raises the possibility of increased mercury retention in the tissue of autistic infants, who also had higher rates of prenatal mercury exposure.

Pichichero et al provide data specific to infant mercury excretion through feces. They measured mercury concentrations in stool of 22 normal infants exposed to thimerosal in vaccines, ages two and six months, and found a range of 23-141 nanograms of mercury per gram of stool (dry weight). The authors interpreted these levels, mere parts per billion, as positive evidence of mercury elimination.

But these mercury concentrations are extremely low, not nearly enough to allow rapid excretion. Infant dry weight stool volumes have been measured at between 1-3 grams per kilogram (kg) per day.5 Based on the 50th percentile weight progression from 3.5-8 kg in the zero-six month period, infant stool volumes may be expected to range from 6-18 grams (dry weight) per day. Taking the stool concentration range for mercury from Pichichero et al, we calculated the time required for an infant to excrete the ethylmercury (187.5 mcg) that U.S. infants received by six months of age during the 1990s.

In the case of maximum excretion, early vaccine exposures are eliminated within the time period of exposure, but for those children with stool concentrations at the low end of the range, the infant elimination rate rises to nearly four years. For autistic infants, with evidence of reduced excretion in hair and additional fetal exposures2 (from maternal amalgam filling, fish consumption and Rho D immunoglobulin injections) these excretion times were likely far longer.

Our analysis contradicts the optimism expressed by Pichichero et al and suggests that low mercury excretion rates in some infants may underlie the link between mercury exposures and autism.