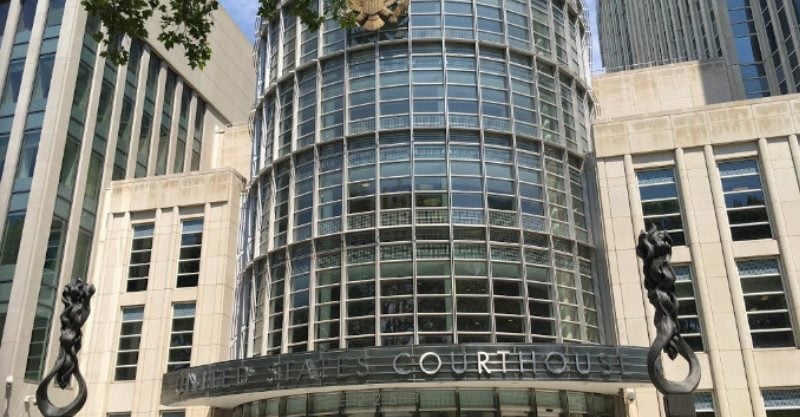 Albany, NY—Attorneys Kim Mack Rosenberg of Bouer Law LLC, and Robert F. Kennedy, Jr., Chairman and Chief Legal Counsel for Children’s Health Defense (CHD), filed a lawsuit July 25, 2019, in U.S. District Court for the Eastern District of New York (NY). The lawsuit asks the Court to enjoin the State from enforcing a recent repeal of religious vaccine exemptions under the NY vaccine law that will cause the catastrophic exclusion from school of thousands of children with disabilities despite federal law to the contrary.

“New York State’s repeal of the religious exemption flies in the face of the IDEA’s purpose to protect these vulnerable children and assure them the right to access appropriate educational and related services,” said Mack Rosenberg. “New York has chosen instead to lock the schoolhouse doors to these children and deny them access to educational and other services they desperately need. It has done so while denying them proper notice, due process, and other rights guaranteed under federal law.”

The Complaint argues that the IDEA preempts state law under the Supremacy Clause of the U.S. Constitution where, if a federal and state law conflict as they do here, the federal law is paramount and must prevail.  New York’s repeal sets an impermissible condition precedent to disabled children accessing education which is not contemplated or permitted under IDEA, and therefore must be enjoined by the Court and its implementation overturned.

“Those with disabilities and their families have had to fight long and difficult battles to protect these vulnerable children,” said Kennedy. “In one day, on June 13, 2019, New York State callously flouted those hard-fought rights, and disregarded federal law.”

READ UPDATES ON THIS LAWSUIT

CHD’s first lawsuit against NY State challenging the constitutionality of the repeal of the religious exemption to vaccination, is still on-going despite a recent denial of a temporary restraining order.