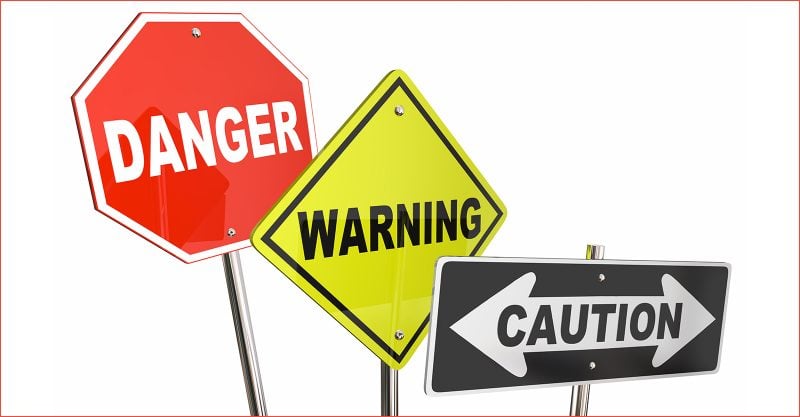 Last month, the BMJ published an article titled “Even covid-19 can’t kill the anti-vaccination movement” in which the author, Katrina Megget, provided the results of a study of 1,000 New Yorkers on April 24-26 regarding uptake of a coronavirus vaccine when one becomes available. These results found that 59% of the people surveyed said they would get the vaccine and 53% would allow their children to receive one. The article goes on to outline what the author believes to be “misinformation” about vaccination and characterizes the upcoming vaccine as humanity’s salvation. In a move we don’t see nearly often enough, the BMJ followed up the article with commentary, in its entirety, from long-time vaccine safety advocate Josh Mazer.

I read with interest “Even Covid -19 can’t kill the anti-vaccination movement“. President Trump’s “Operation Warp Speed,” the crash program to develop a covid-19 vaccine should give any sentient, thinking medical consumer reason for pause. Voices on the left and right, inside and outside of the medical community, are sounding cautionary notes about ignoring established safety protocols to speed development of a covid shot.

Yet Trump is demanding, and getting, short cuts. MSN reported May 5: “Medical staff at the University of Maryland School of Medicine spent early Monday injecting the first few people with a potential vaccine for the coronavirus as part of an accelerated international effort.” “We’re not skipping any steps, but we are speeding them up quite a bit,” said Dr. Kirsten Lyke, and “she’s never done one quite…this quickly.”

What could possibly go wrong? A brief history of “rushed vaccines” from the recent past offers some troubling insights.

Trump’s Operation Warp Speed may be based more on political expediency than actual science. That this process can be so politicized, and has been over a period of decades, is concerning.