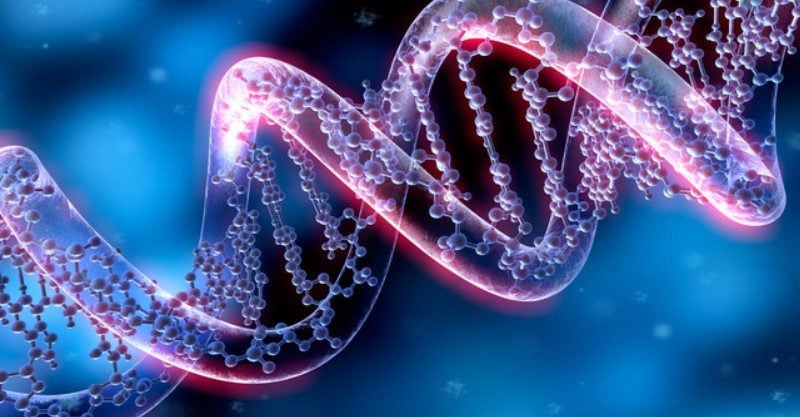 Published in Scientific Reports (a peer-reviewed, open access journal affiliated with Nature) on March 21, 2017, this study by Cardenas et al. investigates the role of prenatal mercury exposure in the methylation of the epigenome – looking for differences associated with maternal prenatal blood mercury levels. The research team, from Harvard, Brigham and Women’s and Mount Sinai, then followed up by testing whether the methylation differences persisted into childhood and whether there were associated differences in the children’s test scores. (Full text of the study is available here).

The researchers tested cord blood DNA samples from 321 mother/child pairs and found a differentially methylated region of 9 CpG sites of the PON1 gene only in boys. These changes were still evident in early childhood (2.9-4.9 years of age – 75 children) and mid-childhood (6.7-10.5 years of age – 291 children).  In addition, increased cord blood DNA methylation of four of the individual binding sites on the PON1 gene was significantly associated with lower scores on the Peabody Picture Vocabulary Test in boys. The authors conclude, “The observed persistent epigenetic disruption of the PON1 gene may modulate mercury toxicity in humans and might serve as a biomarker of exposure and disease susceptibility.”

This study connects some dots between expression of PON1, which appears to be protective against toxins, and mercury exposure in children.  The study does the following:

In “Connecting the Dots,” we will look at new studies of interest on topics related to mercury, vaccines, and children’s health.  We welcome your thoughts and comments.

Katie Weisman is on the Children’s Health Defense team. She is the mother of identical triplet sons who have autism and mercury poisoning, (the latter she believes is the primary cause of their disability.) The triplets received high doses of thimerosal in their vaccines as infants. Katie is also allergic to thimerosal and other metals herself. She is also on the Boards of SafeMinds and Health Choice.