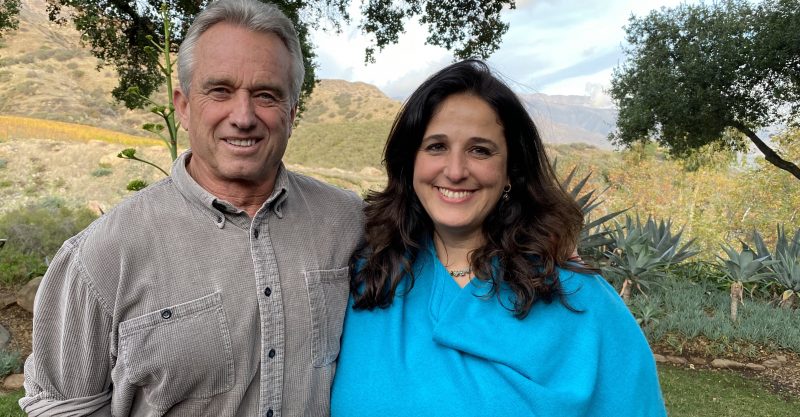 Robert Kennedy and Children’s Health Defense (CHD) are delighted to announce that Dafna Tachover, a leading advocate against 5G and an expert on the health effects of wireless technology radiation, has joined the organization to spearhead its efforts on these issues. The harms of wireless technology radiation are scientifically proven and widespread. Expanding efforts to stop 5G is part of CHD’s commitment to defending the rights and health of children.

Dafna is an attorney with an MBA and has a technology background from her service as a Telecommunication and Computers Officer in the Israeli Defense Forces, where she served as the commander of the computer center of the Operations Center and Headquarters. In 2009, Dafna developed microwave sickness, a condition caused by exposure to wireless technology radiation. Since then, she has dedicated herself to creating change and exposing the widespread illness that has already resulted from exposure to this ubiquitous form of radiation.

In 2012, Dafna initiated and led a Supreme Court case in Israel to replace the use of Wi-Fi in schools with wired networks, a case that led to the first limitations on Wi-Fi use in schools worldwide. She also founded “We Are The Evidence,” an advocacy group that seeks to protect the rights of the many people injured by wireless technology radiation, including children.

Since the FCC announcement of 5G in 2016, she has been focusing her efforts on stopping 5G and educating decision-makers at the federal, state and municipal levels. Her popular lectures have been successful in educating the public and awakening communities around the country. Dafna has been featured and interviewed by TIME, CNN, New York Magazine, The Epoch Times and other media, as well as appearing in the award-winning documentary, “Generation Zapped.”