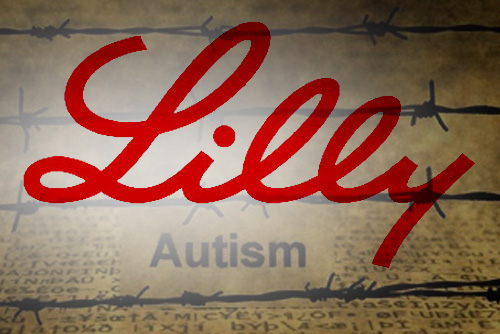 In early 2000, a law firm who had filed a court case claiming that thimerosal was not a necessary vaccine ingredient in civil court was able to bypass the National Vaccine Injury Compensation Program (NVICP). During the discovery process the firm received internal documents from Eli Lilly who first patented Thimerosal in 1929. The information below is what the law firm presented to the judge in the case. This document descries the long and sordid history of thimerosal and confirms that this potent neurotoxin can cause neurodevelopmental injury and should never been used in vaccines. As a result of this case, a rider was added to the Homeland Security Bill the night before it was voted on and approved by Congress that included a provision that any company who makes an ingredient used in a vaccine is covered under the NVICP.