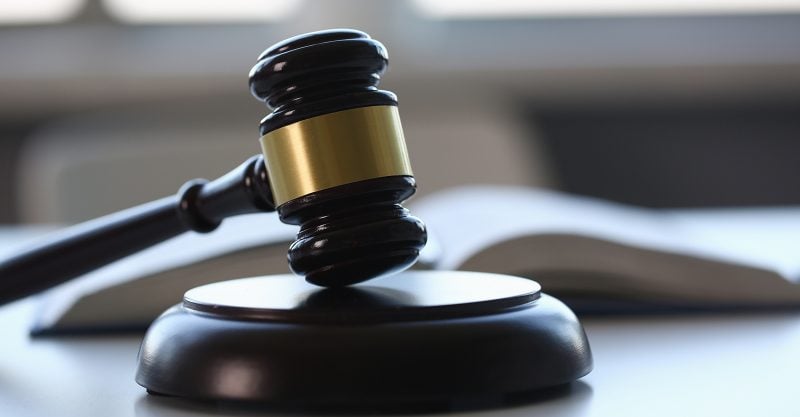 The DOH contends that the court should dismiss the case, arguing that state vaccine policy cannot be questioned as a result of a 1905 Supreme Court case permitting vaccine mandates under state police power. Plaintiffs respond that the Supreme Court has many times over acknowledged that medical exemptions are fundamental rights, including in the 1905 case itself. Plaintiffs note that the regulations at issue unconstitutionally allow school principals to overrule treating physicians and artificially narrow the  “valid” reasons for an exemption. DOH’s unconstitutional and irrational regulations exclude hundreds of acknowledged illnesses and conditions that vaccines can cause.

The federal court of the Northern District of New York will review the papers and alert the parties if it wants oral argument. In the meantime, attorneys will be arguing for a preliminary injunction to stop the state and individual school districts from overruling treating physicians pending the outcome of the case.