The Affordable Care Act requires Medicaid and the Children’s Health Insurance Program to cover ongoing treatment of terminal illness and hospice care for kids under 21. 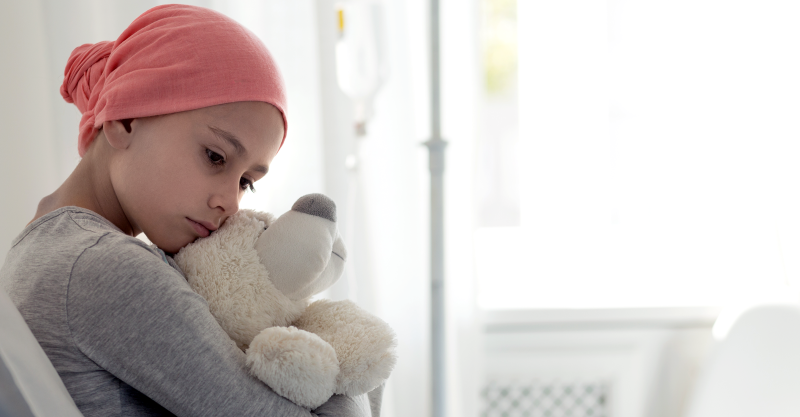 The Affordable Care Act (ACA) once again is headed for a date with the Supreme Court, with health insurance coverage for tens of millions of Americans possibly on the line in a case that will be heard Nov. 10.

But a much smaller group of people with exceptional needs could also lose coverage — children with cancer and other serious diseases. This benefit is an example of another benefit of the ACA, and one that many people don’t know about, that could go away if the court strikes down the ACA.

Under the law, children with cancer and other serious illnesses who are enrolled in hospice care — or end-of-life care — can still receive coverage for medical treatment. Through this provision, the ACA gives these very ill children and their parents a glimmer of hope. The law mandates an option called concurrent care — the option to continue treatment while in hospice. Since 2010, more than 20,000 terminally ill children have used concurrent care.

Few people know of this one paragraph in the ACA. ACA, Section 2302 (Concurrent Care for Children) requires state Medicaid and the Children’s Health Insurance Program to cover ongoing treatment of a terminal illness and hospice care concurrently for kids under 21 years. This legislation has been an important part of my work for the past decade as a pediatric hospice researcher and associate professor at the College of Nursing, University of Tennessee, Knoxville.

A decision no parent should have to face

The ACA extended health care insurance to a broad range of people — about 20 million. While the little-known provision about children with cancer may not be as broad in scope, the effect is deep.

Until the ACA was enacted 10 years ago, there were two care choices for kids with cancer whose parents were told they had less than six months to live: They could continue treatment for their little ones, or they could decide to cease treatment and enter hospice. In most cases, when a patient enters hospice care, insurers no longer will pay for treatment. Instead, the care becomes comfort care. The decision to enter hospice care is always one of the toughest decisions patients and their families ever make. It is impossible to know the heartbreak that parents of children with cancer must make in choosing between hospice care or treatment.

Hospice may be connected in many people’s memories to a grandparent, mother or father who had hospice care before they passed away. But what you might not know is that hospice is available to children. Pediatric hospice provides many of the same services your adult family member received, but with smaller stethoscopes and a lot more people involved, including parents, siblings, grandparents, aunts, uncles, cousins, school friends and neighbors.

Medical advances have improved life expectancy for children with cancer, and yet more than 30,000 children die each year of health-related problems. Under the ACA, children with cancer have been able to continue their chemotherapy and radiation, while using hospice services to manage pain, symptoms and other psychosocial needs — ensuring a better-quality end of life. And families could continue to hope for any cure. Children with cancer and their families have a need for the ACA.

From evidence to legislation

Concurrent Care for Children Requirement (CCCR) was decades in the making. Child advocates field-tested the principles of concurrent care prior to ACA. Children’s Hospice International, children’s hospitals, hospices, Centers for Medicare & Medicaid Services and state medicaid offices conducted demonstration projects in the 1990s around the U.S. in places like Colorado, California and Florida to assess the feasibility and acceptability of providing both medical treatment and hospice care for children. The results were positive and attributed to the early recognition that parents should not have to decide between medical treatment and hospice care for their children.

The House version of the bill (H.R. 2911) was sponsored by Reps. Earl Blumenauer (D-OR), Tammy Baldwin (D-WI), Sander Levin (D-MI) and William Pascrell (D-NJ). Although this federal bill did not pass, it had bipartisan support and provided traction for including concurrent care in the ACA.

Our research team is one of the first to examine U.S. Medicaid children while they are receiving concurrent care. This research is supported by the National Institute of Health. These kids are some of the very sickest in the nation, even at end of life. They have very complicated care needs as their families navigate the health care system to gain access to medical treatments and hospice services. And yet we see significant growth in the use of concurrent care — from 30% to over 70% in recent years. CCCR has become an important part of caring for children with cancer at end of life.

The U.S. Supreme Court hears opening arguments for 1 hour and 20 minutes on whether the ACA is constitutional, in whole or part — California v. Texas. The outcome of this case will determine the fate of the ACA.

Although a court decision is not expected for two to three months, striking down the ACA will most likely eliminate CCCR. While states such as Washington, Oregon, and Utah have legislatively enacted concurrent care into their Medicaid plans, most states are unprepared and will discontinue a service that has been used by more than 20,000 terminally ill children. The possible demise of CCCR reminds us that parents should never have to choose between hospice and hope for a cure for their kids.

Published with permission by The Conversation. 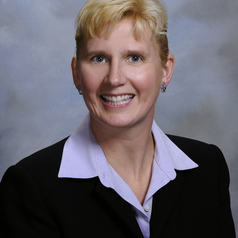 Associate Professor of Nursing, University of Tennessee. As a child health services and policy researcher, my expertise is in quality,...