Thanks to Vaccine Mandates, Segregation Is Making a Comeback. Once Again, Black Americans Will Suffer Most.

Only 28.4% of Blacks in the U.S. have received one dose of the vaccine and only 25.1% have received both doses — that means 75% of Black Americans are being affected more than any other race when it comes to discrimination based upon vaccine status. 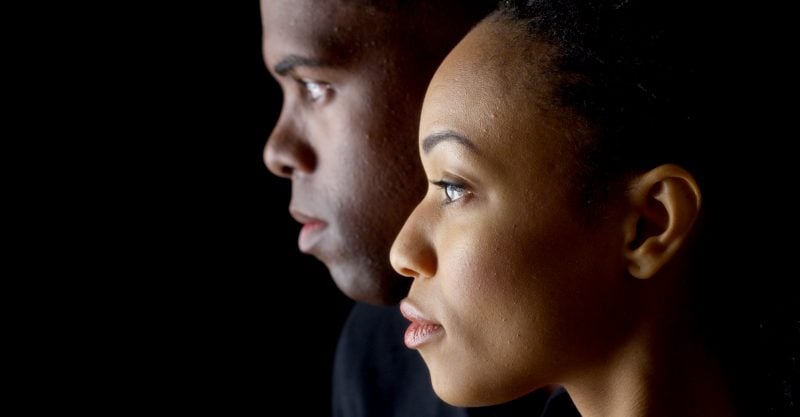 With the elimination of Jim Crow Laws more than 50 years ago, one would think state and local statutes legalizing racial segregation would be a thing of the past.

Yet, despite the en vogue crusade for equality, segregation is making a comeback.

With the push to get every man, woman and child vaccinated against COVID-19, new policies and mandates are rolling out across the country, aiming to separate the vaccinated from the unvaccinated.

These actions squarely fit the definition of segregation. And while we watch blatant intolerance and prejudice grow against the unvaccinated, there seems to be a denial that these new enforcements are in any way akin to the discriminatory laws of the past.

For some, just hearing the word segregation in the context of separating the vaccinated from the unvaccinated is triggering and deemed offensive — as if the definition pertains only to the past mistreatment of Blacks.

What many people don’t realize is that these new policies and mandates, set forth under the guise of public health, are and will disproportionately affect Black people more than any other ethnicity in this country.

Almost half the U.S. population has not received the COVID vaccine and, according to recent data from the Centers for Disease Control and Prevention, Black Americans have the lowest COVID vaccination rate of all ethnicities — only 28.4% of Blacks in the U.S. have received one dose of the vaccine and only 25.1% have received both doses.

That means 75% of Black Americans are being affected more than any other race when it comes to discrimination based upon vaccine status.

Blacks are once again being segregated, this time based on their ability or their willingness to receive an experimental pharmaceutical.

“There’s a long history in this country of people needing to show their papers … During slavery, post-slavery, as recent as … what the immigration population has to go through here … Here we want to make sure that we are not doing anything that would further create a barrier for residents of Boston or disproportionately impact BIPOC [Black, Indigenous and People of Color] communities…”

It’s time we sound the alarm. Black Americans have a deep understanding of the tyranny that is at our doorstep. We have been the most experimented on, exploited and commoditized group of people on the planet.

There’s no splitting hairs on the issue of body sovereignty. It’s as simple as this: Slavery is slavery, discrimination is discrimination and segregation is segregation, regardless of your health status or race. Any person or group that suggests otherwise is a modern day slave catcher.

Margaret Sanger’s Negro Project is still in effect — but now it applies to everyone. It’s time to fight back.

With 75% of Black Americans now being kept out of restaurants, entertainment and sports venues, campuses — and even having to face unemployment — where do we draw the line on hypocrisy and call things out for exactly what they are?

Which in this case, is blatant discrimination.

With these policies, half the population are now second-class citizens, and Black Americans are forced to repeat history. Our rights as human beings begin at birth, not at the point we take a pharmaceutical. 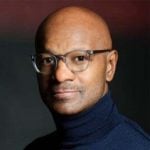 Kevin Jenkins is the CEO of Urban Global Health Alliance and advocate for human rights in the black community. 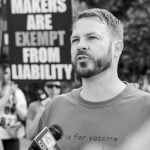 Joshua Coleman is the father of a vaccine injured son.