A report released Thursday by the New York Attorney General’s office said the nation's largest broadband companies funded a secret campaign to generate millions of comments to the FCC, providing “cover” for the FCC's repeal of net neutrality rules. 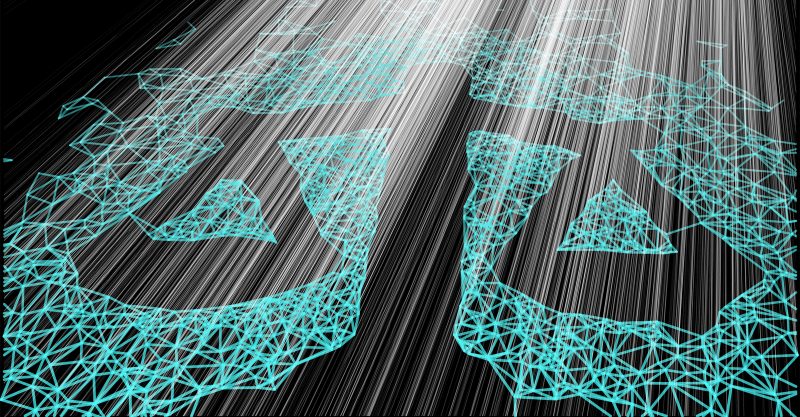 The New York Attorney General’s Office released a report Thursday showing that major U.S. telecom companies pumped millions of dollars into a “secret campaign” that flooded the Federal Communications Commission (FCC) with millions of fake comments in an attempt to influence the agency’s 2017 repeal of net neutrality protections.

The product of a multi-year investigation, the new report details an industry-backed effort to create the appearance of “widespread grassroots support” for then-FCC chair Ajit Pai’s broadly unpopular repeal of net neutrality rules.

“In 2017, the nation’s largest broadband companies funded a secret campaign to generate millions of comments to the FCC. Many of these comments provided ‘cover’ for the FCC’s repeal of net neutrality rules,” the investigation found. “To help generate these comments, the broadband industry engaged commercial lead generators that used prizes — like gift cards and sweepstakes entries — to lure consumers to their websites and join the campaign.”

“However, nearly every lead generator that was hired to enroll consumers in the campaign, instead, simply fabricated consumers’ responses,” the report states, noting that 8.5 million fake comments in favor of net neutrality repeal were generated by the effort.

The report declines to directly name the companies that funded the project, but it does disclose that the $4.2 million campaign was run through Broadband for America (BFA), a nonprofit organization whose members include AT&T, CenturyLink, Charter and Comcast.

“The New York Attorney General’s Office has exposed a massive fraud financed by the nation’s biggest phone and cable companies to drown out authentic public support for net neutrality,” said Craig Aaron, co-CEO of advocacy group Free Press. “This investigation shows how low the industry will stoop to undermine even the most basic and benign safeguards.”

“The Biden FCC has the opportunity and responsibility to restore net neutrality and the authority the agency needs to regulate the nation’s biggest cable and phone companies,” Aaron added.

While the investigation did not uncover evidence that BFA had direct knowledge of the lead generators’ outright fabrication of comments, the report states that “several significant red flags appeared shortly after the campaign started, and continued for months yet still remained unheeded.”

“Shortly after BFA began to submit comments to the FCC, in early May 2017, reports began to appear in the press of individuals who stated on the record that comments using their names and addresses had been submitted without their consent,” the report notes. “BFA and its lobbying firm were aware of these accounts, discussing and linking to them in emails.”

In a statement, New York Attorney General Letitia James said that “instead of actually looking for real responses from the American people, marketing companies are luring vulnerable individuals to their websites with freebies, co-opting their identities and fabricating responses that giant corporations are then using to influence the policies and laws that govern our lives.”

“Today, we are taking action to root out this fraud and the impersonation that has been corrupting the process for far too long,” James continued. “From net neutrality rules to laws affecting criminal justice reform, healthcare and more, these fake comments have simply been generated to influence too many government policies, which is why we are cracking down on this illegal and deceptive behavior.”

After a multi-year investigation, we found the nation’s largest broadband companies funded a secret campaign to influence the FCC’s repeal of net neutrality rules — resulting in millions of fake public comments impersonating Americans.

These illegal schemes are unacceptable.

James announced that her office has reached agreements with three lead generators — Fluent, Inc, Opt-Intelligence, Inc. and React2Media, Inc. — that produced millions of fake comments as part of the telecom-funded campaign. The companies will pay more than $4.4 million in penalties and disgorgement and be required to implement “comprehensive reforms in future advocacy campaigns.”

Throughout the rulemaking process surrounding the 2017 net neutrality repeal effort, activists repeatedly raised concerns about a possible telecom-led effort to flood the FCC with comments supporting the rollback, which took effect in 2018.

One such activist, Evan Greer of digital rights group Fight for the Future, characterized the New York AG’s report as vindication of her earlier suspicions.

“Of course, this comes as a surprise to no one,” Greer tweeted Thursday. “Net neutrality activists have been saying for years these fake comments were likely funded by companies like Comcast and Verizon.”