How Your Smartphone Can Track and Share Everything About You 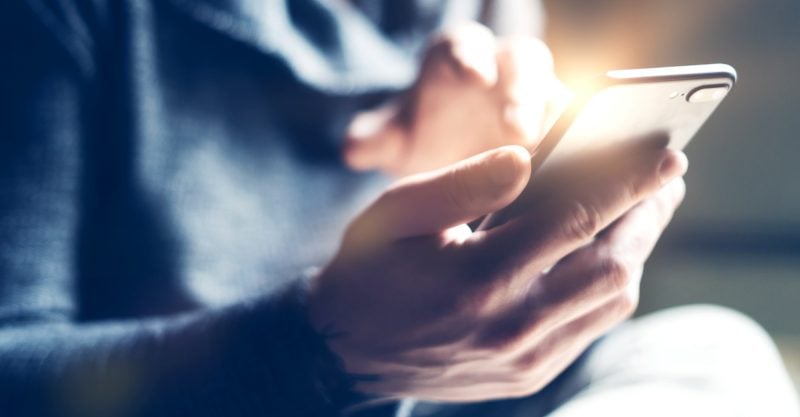 Even though they’re supposed to be private and your data is supposed to be anonymous, smartphones are busy tracking their owners — and sharing the information, including names and other data connected.

Reporters for The New York Times said they were given a digital file in 2019, containing the precise locations of more than 12 million individual smartphones for several months in 2016 and 2017.

Using data from that file, the reporters were able to obtain “precise locations of more than 12 million individual smartphones,” including celebrities and Pentagon officials, as well as average Americans.

Not only that, the phones revealed where their owners had been, from casinos to strip clubs to abortion clinics to drug treatment centers:

“It became clear that this data — collected by smartphone apps and then fed into a dizzyingly complex digital advertising ecosystem — was a liability to national security, to free assembly and to citizens living mundane lives. It provided an intimate record of people whether they were visiting drug treatment centers, strip clubs, casinos, abortion clinics or places of worship.”

Fast-forward to January 2021. After the Jan. 6 rallies and riots in Washington D.C., the reporters were given another set of data. Although that data had no names or phone numbers, the Times was still able to connect the devices to unique IDs connected to the phones, including names, ethnicity, birthdays, home addresses and phone numbers.

All of this is made possible, the Times said, through mobile advertising identifiers.

“The data we were given showed what some in the tech industry might call a God-view vantage of that dark day. It included about 100,000 location pings for thousands of smartphones, revealing around 130 devices inside the Capitol exactly when Trump supporters were storming the building.”

The authors cited a Jan. 22 article in the Times article showing how the U.S. military uses smartphone data — without a warrant — because companies sell it.

“Because we have seen what’s in the data, that revelation is deeply troubling,” the authors said.