Want to Protect Public Health? Get Money Out of Politics.

Empowering the Federal Election Commission to enforce campaign finance rules would rein in corporate interests that pollute our air, water and bodies with harmful chemicals. 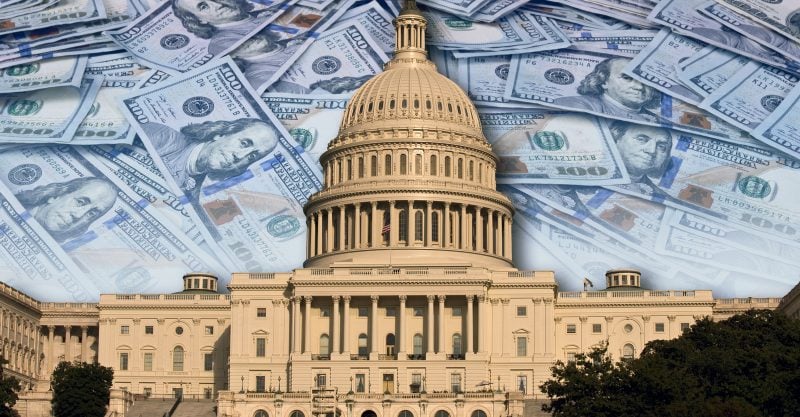 Late last month, the Senate failed to pass the “For the People Act” — a bill designed to protect voting rights and preserve our democracy.

The bill also contained campaign finance reform rules that have important implications for public health. Now those rules are in desperate need of a champion, as well as strong public health advocates.

Public health may not be the first thing that one associates with anti-corruption legislation, however, requiring disclosure of dark money donors, matching funding for small-dollar donations, and empowering the Federal Election Commission to enforce campaign finance rules would rein in corporate interests that pollute our air, water and bodies with harmful chemicals.

We argue that limits on money in politics would clear a path for science to inform public health decision-making.

Numerous corporations have contributed to state lawmakers who are sponsoring anti-voter and anti-protest bills, even as many of the companies defend voting rights and democracy, according to a new report by @greenpeaceusa. #TheDefenderhttps://t.co/BZa88dso8v

Harm from exposure to chemicals as a result of commercial activity is a silent crisis. For example, scientists and regulators are contending with widespread contamination from per- and polyfluoroalkyl substances (PFAS). This group of more than 9,000 chemicals, in everything from carpets to cosmetics, has contaminated more than 200 million people’s drinking water in the U.S.

A study of 69,000 people poisoned by PFAS in drinking water from a DuPont facility in Parkersburg, West Virginia, found significant associations with developmental, hormonal, and immune effects, as well as cancers.

Recent studies show PFAS exposure worsens COVID-19 outcomes. Even though the harms from PFAS have been known for at least 20 years, these chemicals have still not been systematically regulated. Combined, the biggest PFAS makers in the U.S. spent $61 million in political spending between 2019 and 2020.

This isn’t just a U.S. problem. The Global Burden of Disease estimates that roughly one third of disease is attributable to behavioral risk factors stemming from commercial interests, such as chemical, food and tobacco industries. Environmental and occupational risk factors, also driven by commercial interests, account for another 13% of global disease. The influence from these interests have been aptly called the commercial determinants of health, which pose disease risks to both individual and population health.

Public health scientists and communities burdened with chemical contamination are tired of seeing recurrent harms from short-sighted decisions. Often people’s illnesses from toxic chemical exposures could have been avoided with better policies and regulations. This is not for lack of trying. As public health researchers, we communicate our science to activists, consumers, communities, institutions and policy makers to inform decisions.

This involves fighting the gravity generated by massive amounts of corporate money centered on shareholder returns. If we care about creating a healthier society, we have to recognize it is time to change the rules of the game.

Recent history shows how moneyed interests have impacted chemical regulations in the U.S. The Toxic Substances Control Act was originally written to be a comprehensive regulatory framework for all chemicals in commerce. However, the influence of the chemical manufacturers weakened the law that passed in 1976, which exempted all existing chemicals from regulation and required proof of harm before the Environmental Protection Agency could take action.

The bill’s 2016 update to correct those weaknesses was again undermined by the chemical industry, which gave nearly $3 million to the bill sponsors in the four years leading up to the bill’s passage, according to Open Secrets.

Even if the “For the People Act” had passed with robust campaign finance reforms, other corporate strategies that threaten public health need to be addressed. Corporate money influences research agendas at universities, including how research is designed and conducted and whether it gets published.

Studies examining industry-funded health research on tobacco, pharmaceuticals, chemicals, food, and alcohol consistently find that corporate interests use a (successful) playbook to manipulate research in their favor. Limits on political spending will open the door to address these biases in the future. To quote former Supreme Court Justice Louis Brandeis: “Sunlight is said to be the best of disinfectants.”

As public health researchers, we communicate our findings and refute manipulated science produced by industry-funded research. We also need to break a sustained pattern of studying people sickened by commercial interests. To prevent these harms, we need limits on industry influence over elected representatives. Laws and regulations should protect people’s health rather than products. 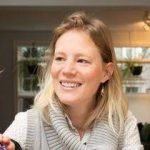 Kathryn Rodgers is a staff scientist at the Silent Spring Institute in Newton, MA. She researches exposures to environmental chemicals and translates science for policy makers at the local, state and federal level. 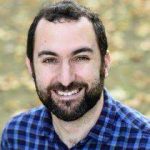 Dr. Nason Maani is an assistant professor of public health at the London School of Hygiene and Tropical Medicine and a Harkness Fellow at the Boston University School of Public Health. He researches how commercial interests drive health and policy.