A new report, “Merchants of Poison: How Monsanto Sold the World on a Toxic Pesticide,” illuminates the disinformation, science denial and manufactured doubt at the core of the pesticide industry’s public relations playbook.

By
U.S. Right to Know 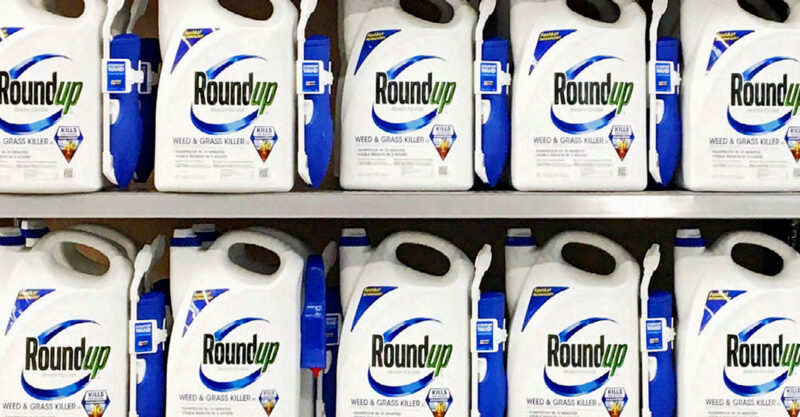 A new report, “Merchants of Poison: How Monsanto Sold the World on a Toxic Pesticide,” illuminates the disinformation, science denial and manufactured doubt at the core of the pesticide industry’s public relations playbook.

Centering the herbicide glyphosate (known by its brand name Roundup) as a case study, the report is the first comprehensive review of Monsanto’s product defense strategy, including the disinformation tactics it used to manipulate the science and attack scientists and journalists who raised concerns about the health and environmental risks of its flagship product, the world’s most widely used herbicide.

The report also reveals the astroturf operations as well as front groups, professors, journalists and others that Monsanto (now owned by Bayer) relied on to protect its profits from glyphosate despite decades of science linking the toxic chemical to cancer, reproductive impacts and other serious health concerns.

The analysis draws from thousands of pages of internal corporate documents released during lawsuits brought by farmers, groundskeepers and everyday gardeners suing Monsanto over allegations that exposure to Roundup caused them to develop cancer; as well as documents obtained through public records requests in a years-long investigation by U.S. Right to Know, a public interest research group.

“The pesticide industry is not just following in the footsteps of Big Tobacco and Big Oil, they co-wrote the playbook — from their attacks on ‘Silent Spring’ author Rachel Carson 60 years ago to the recent Monsanto-led assault on the cancer researchers of the World Health Organization,” said Stacy Malkan, lead author of the report and co-founder of U.S. Right to Know.

“This case study provides an important window into how one company worked with many partners across the pesticide and processed food industries, academia, PR firms, and various front groups to sell the world on a toxic pesticide.

These disinformation tactics are critical to understand because they have been used to push the entwined myths that we need pesticides to ‘feed the world’ and that they are totally safe,” said author and advocate Anna Lappé who contributed to the report.

“Pesticide companies fight tooth and nail to keep their toxic products on the market, and the public pays for their deceit with our health and our lives,” said Kendra Klein, PhD, Deputy Director of Science with Friends of the Earth who also contributed to the report. “Meanwhile, the rampant use of toxic pesticides is unraveling the web of life as bees, birds, and other critical biodiversity face increasing threats of extinction. The ‘silent spring’ that Rachel Carson warned of six decades ago is here.” 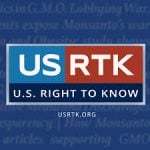