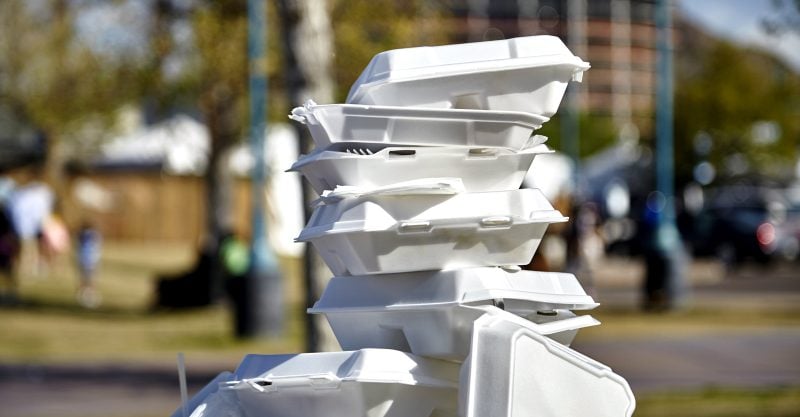 Maryland’s ban on styrofoam food and beverage packaging has gone into effect, making it the first state in the U.S. to prohibit the use of the containers.

The legislation comes from Democratic Delegate Brooke Lierman, the main sponsor of the House bill, and Senator Cheryl Kagan, the main Senate sponsor. Although the law passed in 2019 and was originally slated to take effect on July 1, it was pushed back to Oct. 1 due to COVID-19.

The EPA estimates 3 million tons of EPS is produced in the U.S every year, with 2.3 million tons ending up in landfills. They report that this can have negative impacts on human health, wildlife, the environment, and the economy through pollution and EPS’s potential to take 500 years to decompose.

“EPS foam is really the most damaging form of plastic packaging that exists right now,” Lierman told Food Tank. “It breaks into a million little pieces, and so it’s nearly impossible to clean up from our riverways and in our neighborhoods when it starts to break down.”

Lierman wants her community to understand that packaging that is bad for the environment will ultimately come back to hurt consumers. “We’re paying for landfills, cleaning up the litter, and on a grander scale for pollution caused by the plastic plants that create these products,” she told Food Tank.

Foam bans proposed around the country have seen major pushback from the food and beverage industry. The companies argue that the cost of alternative packaging is much higher than that of EPS containers.

But Lierman says that in Maryland, many local jurisdictions had already banned EPS packaging, which made many of the foam products more expensive than other options. And market trends show that consumers and producers are looking for more sustainable alternatives.

Lierman reports that Maryland’s bill had massive support from local businesses. And while COVID-19 has devastated the restaurant industry, according to the National Restaurant Association, she says she has not heard of any businesses that want to return to EPS packaging.

Published with permission from Food Tank. 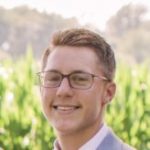 Sean Taylor is currently pursuing a master’s degree in food studies at New York University with a focus in food policy and advocacy.