Scientists writing in the journal Communications Earth and Environment say nations must reduce emissions by 1.8% a year — which means trying 80% harder — if they hope to reduce emissions in time to save lives. 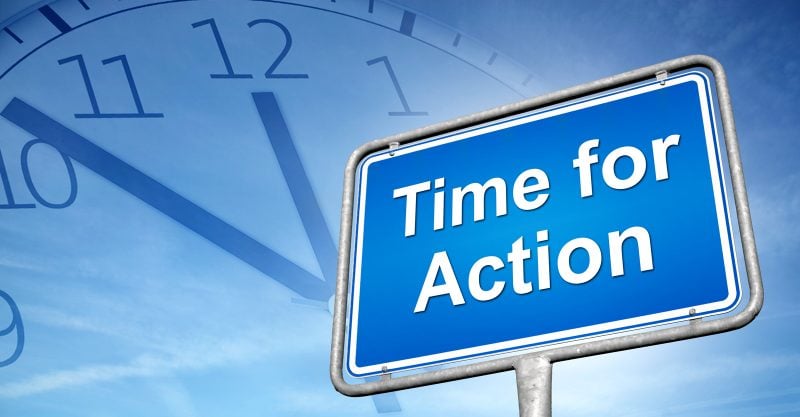 Scientists have looked at conditions in just nine of the world’s 200 nations and found that — if the world keeps its Paris climate promises, of containing global heating to “well below” 2°C by 2100 — millions of lives could be saved.

And another team has looked at what nations actually propose to do so far to hit the Paris targets and found that it is not enough: that everybody will have to be 80% more ambitious.

But, though costly, such ambitions would deliver direct rewards. For a start, the consequences of embarking on policies that would seriously reduce the greenhouse gas emissions that fuel potentially catastrophic climate change could lead to better diets in Brazil, China, Germany, India, Indonesia, Nigeria, South Africa, the UK and the U.S.: that alone could save 6.1 million lives.

Thanks to the cleaner air that would come with a drastic reduction in fossil fuel combustion, another 1.6 million people could expect to breathe freely for another year. And the shift from private cars to public transport and foot or bicycle journeys would mean another 2.1 million of us could expect to go on benefiting from the additional exercise for another year, every year.

The Lancet Countdown on Health and Climate Change says in the journal Lancet Planetary Health that it selected the nine nations because they embraced around half the global population and accounted for seven-tenths of the world’s greenhouse gas emissions.

The Countdown also looked at a range of scenarios for action. And the researchers also considered what, so far, those nine nations had promised to do to contain climate change — the international bureaucratic language calls such promises nationally determined contributions, or NDCs — and found them far short of the effective target: right now, the world is heading for a global temperature rise by 2100 of 3°C or more.

And with these higher global average temperatures there will be more devastating and possibly lethal heat waves, more intense and more frequent storms, protracted drought, torrential rain and flooding, and rising sea levels that will intensify erosion and coastal flooding.

The damage that these threaten alone delivers a long-term economic case for concerted global action to shift agricultural emphasis, save natural ecosystems and switch to renewable fuel sources. But the right choice of action could make lives a great deal better as well.

“The message is stark,” said Ian Hamilton, executive director of the Lancet Countdown. “Not only does delivering on Paris prevent millions dying prematurely each year; the quality of life for millions more will be improved through better health. We have an opportunity now to place health in the forefront of climate change policies to save even more lives.”

On the same day, a U.S. team published the results of a look at what nations had to do to actually meet the goal chosen at a global conference in Paris in 2015 to contain global heating to no more than 2°C above what had been the long-term average for most of human history.

In the last century alone the planet has warmed by more than 1°C, and the last six years have been the warmest six years since records began. The promises made in Paris, if kept, could mean a 1% drop in greenhouse gas emissions every year.

But, scientists say in the journal Communications Earth and Environment, that will not contain global heating to 2°C. To deliver on the promise, the world must reduce emissions by 1.8% a year. That is, the global community will have to try 80% harder.

Some nations are nearer the more ambitious target: China’s declared plans so far would require only a 7% boost. The UK would have to raise its game by 17%. The U.S. — which abandoned the Paris Agreement under former President Trump — has 38% more work to do.

“If you say ‘Everything’s a disaster and we need to radically overhaul society’ there’s a feeling of hopelessness,” said Adrian Raftery of the University of Washington, one of the authors.

“But if we say ‘We need to reduce emissions by 1.8% a year’ that’s a different mindset.”

Tim Radford is a freelance journalist and a founding editor of Climate News Network.