The rule, originally conceived by the tobacco industry, would have restricted the EPA's ability to use certain critical studies, making it dramatically more difficult to enact public health and environmental protections. 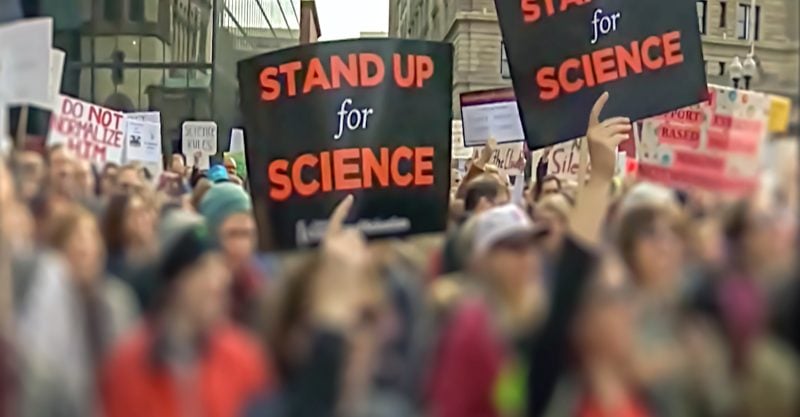 The Biden administration had determined the justification proffered, unsuccessfully, by the Trump administration for its hasty publication of the rule was legally indefensible.

The rule, originally conceived by the tobacco industry in the 1990s, would have restricted the EPA’s ability to use studies that cannot make their underlying data — like participants’ medical histories — public.

Such research includes bedrock epidemiological studies upon which EPA has relied for decades, and the implementation of the rule would have made it dramatically more difficult to enact public health and environmental protections.

EPA spokeswoman Lindsay Hamilton said the Biden administration was “pleased” with the ruling, adding, “EPA is committed to making evidence-based decisions and developing policies and programs that are guided by the best science.”