Research published in Environmental Science and Technology Letters suggests infants are exposed to higher levels of microplastics than adults, possibly as a result of exposure to plastic bottles, teethers and other everyday objects. 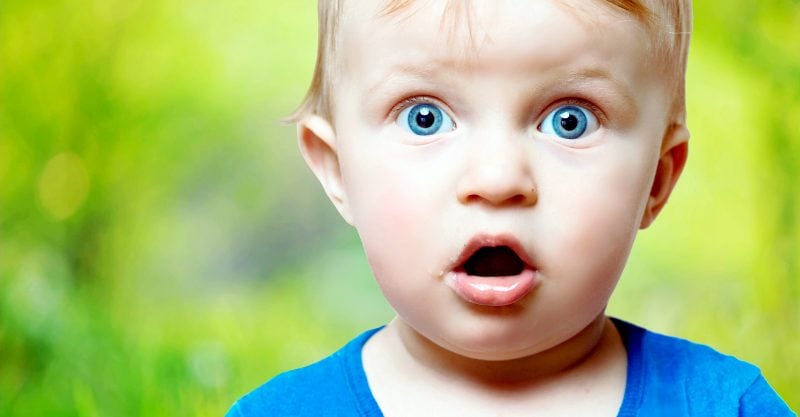 Infants have an average of 10 times the concentration of a type of microplastic in their poop than adults, a pilot study released Wednesday found.

The research, published in the journal Environmental Science and Technology Letters, follows previous studies reflecting the ubiquity of microplastics — small fibers less than 5 mm in size originating from everyday objects like plastic bottles and polyester clothing that end up in the planet’s waterways and human guts.

“Human exposure to microplastics is a health concern,” said lead author Kurunthachalam Kannan, a professor at the NYU Grossman School of Medicine’s Department of Pediatrics.

Researchers focused on two types of common microplastics — polyethylene terephthalate (PET) and polycarbonate (PC) — and measured feces from six infants and 10 adults. They also looked at three samples of newborns’ first waste, which is known as meconium. All were from New York state, and they were all found to have at least one kind of microplastic.

PC levels, the researchers found, were similar between the infant and adult groups. PET concentrations, however, revealed a stark difference, with those in infants’ feces found to have levels more than 10 times higher on average.

“Our study suggests that infants are exposed to higher levels of MPs than adults,” the scientists wrote.

Researchers suggested the higher concentrations could be a result of products they commonly use like teethers and bottles but said larger studies should be done.

“We need to make efforts to reduce exposure in children,” Kannan said. “Children’s products should be made free of plastics.”

Responding to the study, Natalie Bennett, a former Green Party leader in the U.K., tweeted, “The future is going to wonder what on earth we thought we were doing with plastic.”